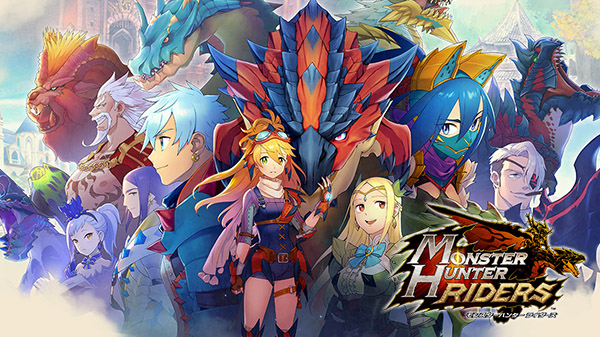 Capcom is gearing up to release a successor to Monster Hunter Stories on mobile, as the publisher has just announced Monster Hunter Riders for a February 29 release on Android.

Right now, it appears that the release is limited to Japan. It’s up on the Japanese Google Play and App Store already and there’s an official site.

Given that Monster Hunter Stories launched in the west, we’d expect this to follow with a full global release shortly.

We don’t really know exactly how it will play, given that the only information we currently have access to is in Japanese.

It appears to be a more mobile-friendly portrait RPG, if screenshots are anything to go by though. It also shares the lovely Monster Hunter Stories art style.

If you’d like to get more information, you can head on over to the links we included in the second paragraph. We’ll keep you posted as we learn more about this.