The Sorceress Class is Now Available in Black Desert Mobile 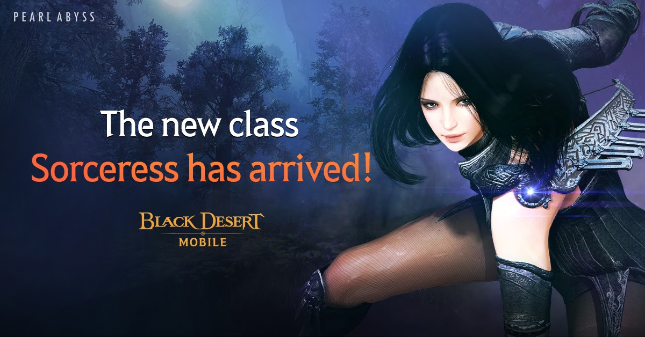 The latest class to arrive in Black Desert Mobile is the Sorceress, who offers a hybrid blend of melee and magic on the battlefield.

While in combat, the Sorcerers generates Shards of Darkness, which she can use to buff her range and damage, or to unleash a powerful attack.

That attack is known as Flashbang, and boosts both her damage and deals a high number to all enemies in front of the Sorceress.

Generally, the Sorceress fights on the front line, dealing critical hits and dodging attacks. You can cover ground quickly with Phantom Crash and Wrath of Chaos, and dish serious damage with Shadow Kick and Dark Pulse.

Also included in the new update is an enchantment system that allows you to boost the stats for your weapons and armour.

You can feed your Black Spirit armour and weapons you don’t want in exchange for Magical Residue, which you can spend on enhancing your gear’s statistics.

You can check out the new Sorceress class right now by grabbing Black Desert Mobile from Google Play. 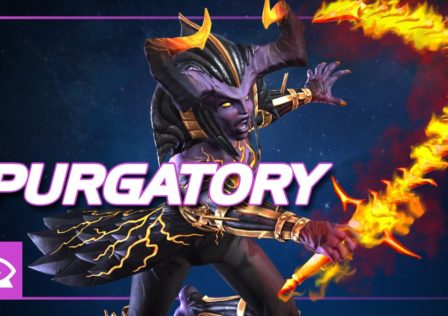 Purgatory is the Newest Character in Marvel Contest of Champions 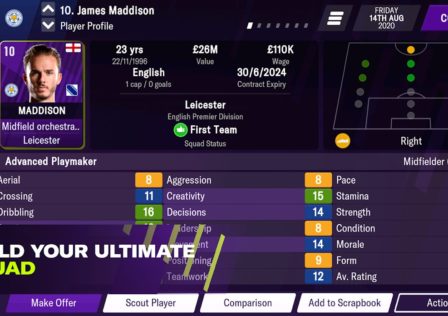 Football Manager 2021 Mobile and Touch are Both on Sale 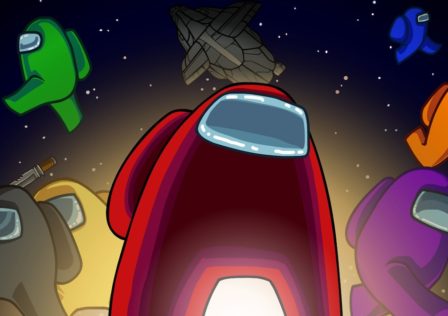