Sonar Smash is Space Invaders in the Sea, Available to Pre-register Now on Google Play 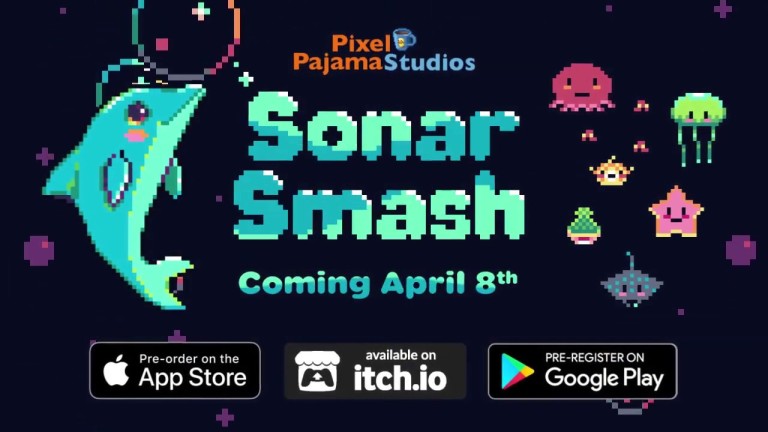 Sonar Smash is the Space Invaders of the sea that you didn’t realise you wanted, and you can pre-register for it right now on Google Play.

You play as a dolphin that uses its sonar to smash through a wide variety of pixel sea creatures. We don’t know why, but that doesn’t really matter.

You’ll collect rings to unlock new powers, refill your hearts if you take damage, and purchase upgrades at a vendor, which randomly appears there and there.

Between games, you can get your hands on boosts and relics by setting high scores, opening chests, and receiving in-game achievements. These will buff you up for your next journey.

If you like the sound of this, head on over to Google Play right now and pre-register for Sonar Smash. It launches April 8 on Android.