GWENT: The Witcher Card Game Launches March 24 on Android and You Can Pre-register Right Now 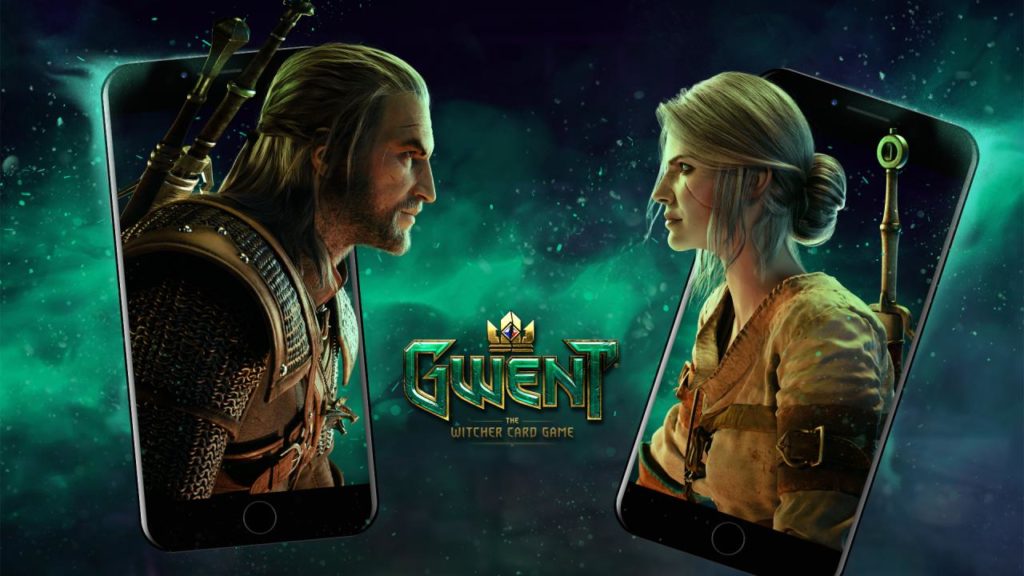 CD Projekt Red has just confirmed that GWENT: The Witcher Card Game launches on Android on March 24, which is a lot sooner than we expected.

The news was announced in a brand new teaser trailer that shows off what you can expect from the gameplay.

GWENT: The Witcher Card Game is Available to Pre-register on Google Play Now

If, for whatever reason, you haven’t heard of this, it’s a standalone version of the hit card game from CD Proket Red’s The Witcher 3.

You’ll play a wide variety of heroes, troops, and spells as you strive to gain the upper hand against your opponent.

It’s a card battler, so it bears resemblance to the likes of Hearthstone, but it’s one of the more unique offerings we’ve seen in recent years.

So head on over to Google Play right now and pre-register for this ace upcoming card battler. It launches March 24 on Android.