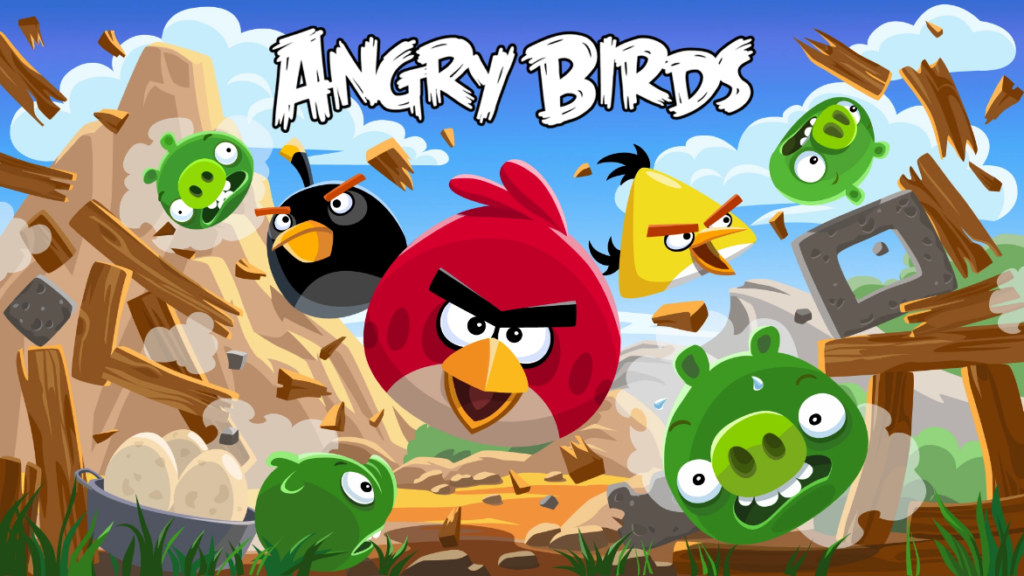 It seems that Rovio is working on a brand new Angry Birds game, this time based around tennis.

It’s only available on iOS right now, where it’s soft-launched in the US, but we’d expect it to arrive on Android when it launches.

You’ll collect and unlock a wide variety of characters from the franchise and send them into real-time PVP matches.

As is typical with games like this, you’ll progress through numerous different arenas, unlocking character upgrades as you go.

If you’d like to check out Angry Birds Tennis right now, your only option is on iOS via the App Store. We’ll keep you posted about the potential Android version in the meantime.