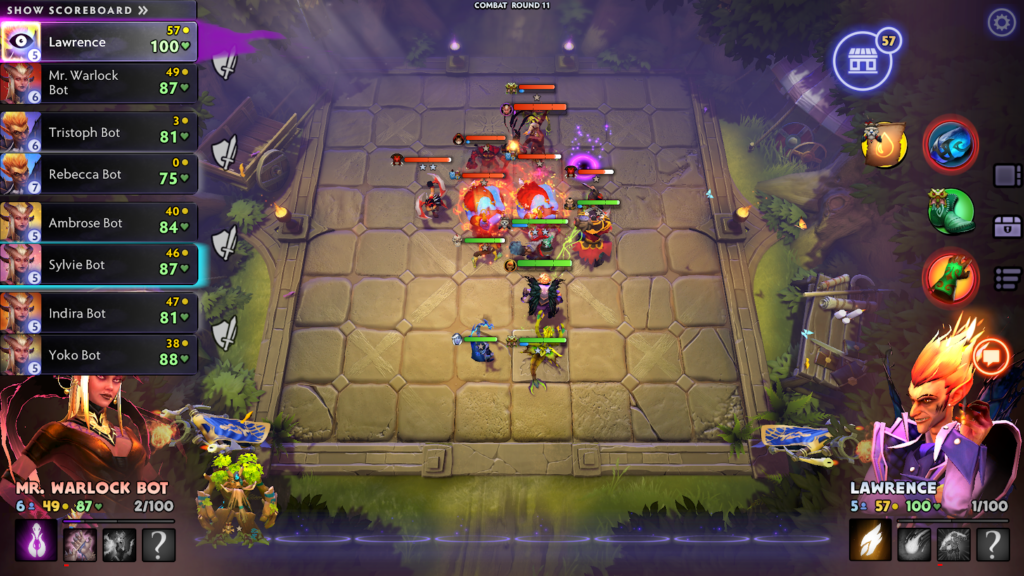 Dota Underlords is gearing up to release its first season next week and Valve has announced that the Auto Chess-like will officially leave early access when it does.

If you haven’t heard of this yet, it’s Valve’s answer to Auto Chess, the hit Dota mod that took Steam by storm.

It’s fully cross-platform, with you able to play across mobile, PC, and tablet, and swap between devices mid-match if you want.

Unlike the official Auto Chess game, it actually features heroes from Dota too, so if you play the hit MOBA, you’ll probably have a good idea of how all of the units play.

If you’d like to check out Dota Underlords ahead of its official launch next week, you can grab it in early access right now on Google Play.