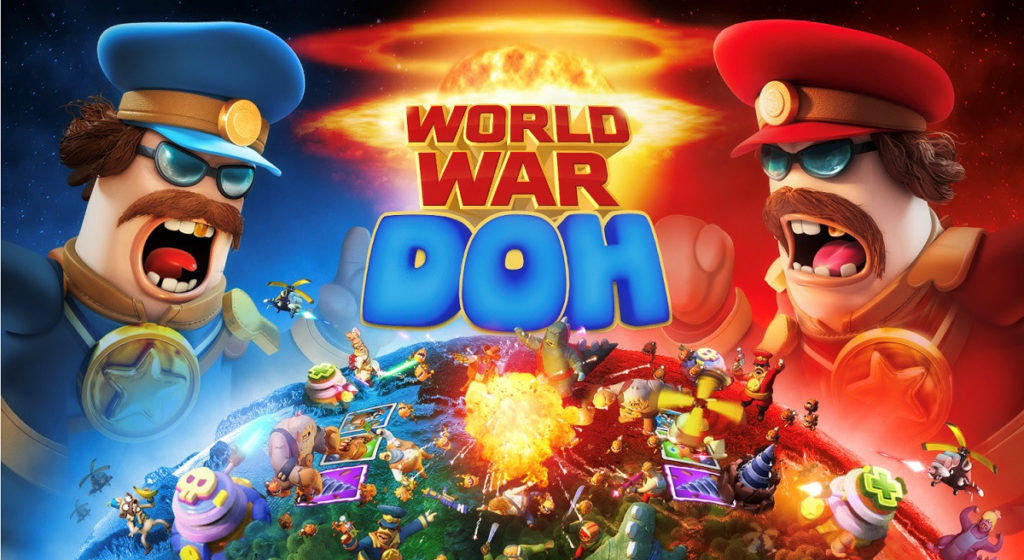 Jam City has just released its latest mobile RTS on Android, World War Doh, which adds a little humour into the usual mix.

You’ll participate in a wide variety of PvP matches, controlling your commander and unleashing cards to destroy your foes.

It’s a bit like Clash Royale in that respect, with you collecting cards and building an admirable deck of powerful troops.

As you can expect, there are a wide variety of cards to collect, and you can upgrade all of them to increase their power.

So head on over to Google Play and grab World War Doh right now to get started collecting all of the cards.