Dragon Quest of the Stars Has Just Launched on Android 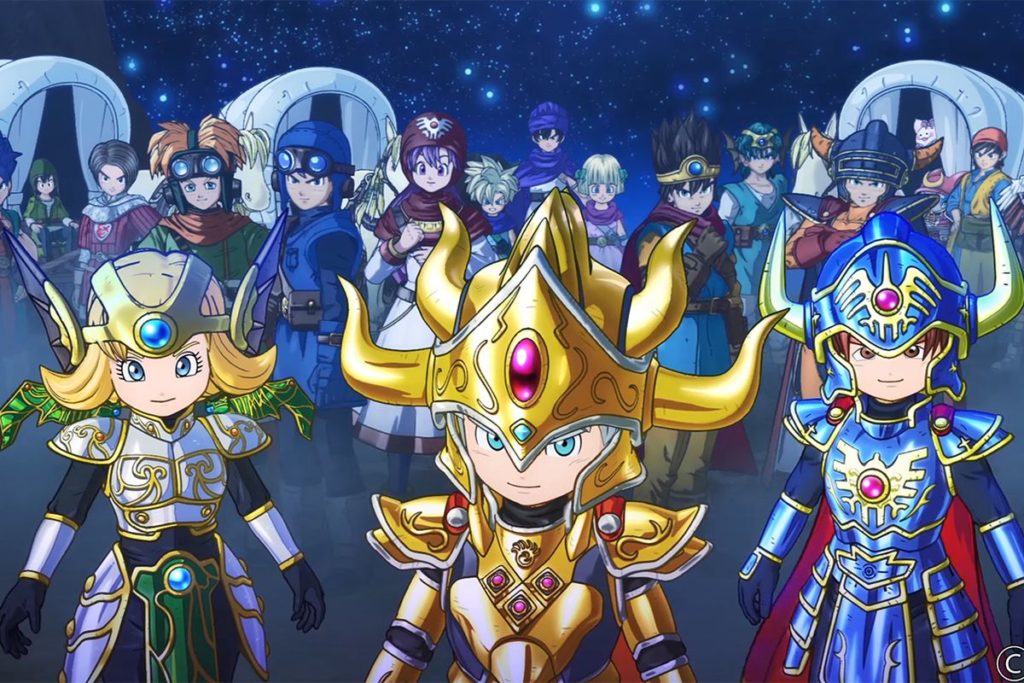 Dragon Quest of the Stars originally launched in Japan, and sees you create your own RPG hero and head off and explore the world.

You’ll team up with up to three other actual players and head out on quests together. These play like a traditional Dragon Quest, with you all battling monsters.

Battles are turn-based and see you use a variety of skills and spells on attacking monsters as you strive to pull off combos.

If you like the sound of this, head on over to Google Play right now and grab Dragon Quest of the Stars right away. 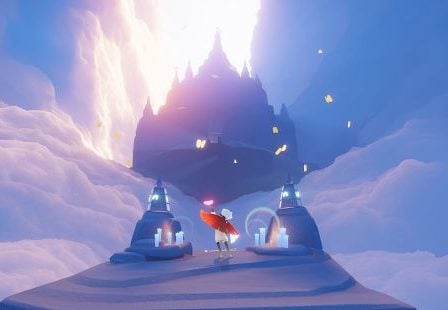