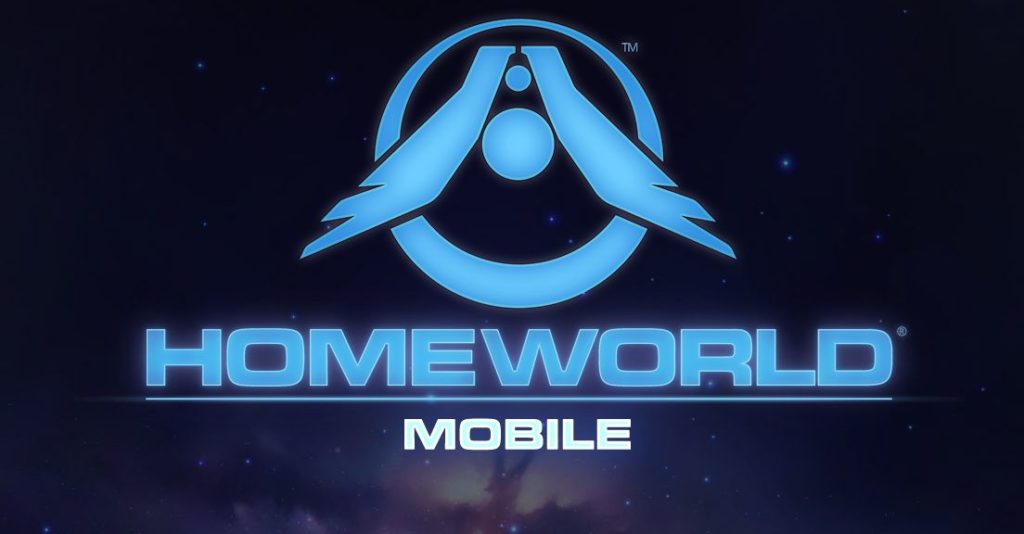 Gearbox has released a gameplay trailer for its long-awaited mobile Homeworld spin-off, as well as opening submissions for the closed beta.

Homeworld is a real-time strategy game with a sci-fi theme. It sees players building and commanding a fleet of spacecraft from a central mothership while mining for resources, getting into battles, and generally behaving like a zero-gravity Napoleon.

Details are sparse concerning the mobile spin-off, and the trailer doesn’t give much away – other than that the game looks pretty far along in development.

Otherwise you’ll need to apply and hope for the best. Either way, it looks like Homeworld Mobile could be along fairly soon.