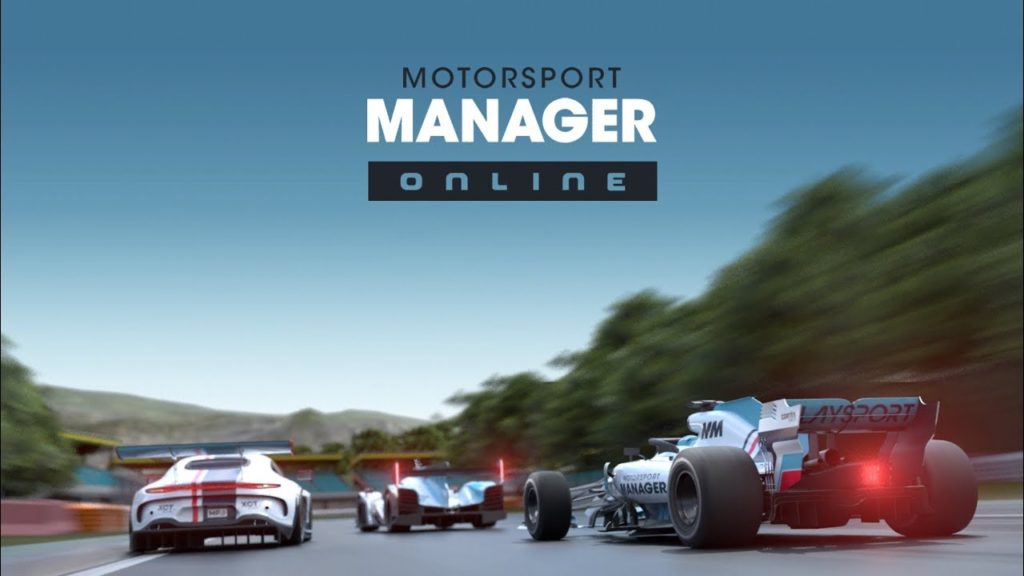 The game sees you creating a motorsport team, hiring drivers and engineers, and competing against other, quite probably better, human managers from around the world. Races are simultaneous, and consist of up to ten drivers.

If you do well enough you’ll graduate to the weekly Motorsport Championship, where the top players compete with each other for the right to call themselves the best manager in the world.

Every driver from the 2019-20 Formula E competition is available to hire, and the Gen2 car is yours for the taking too.

You can download Motorsport Manager Online for free right now on Google Play. 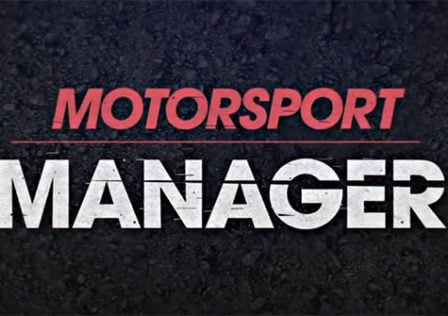