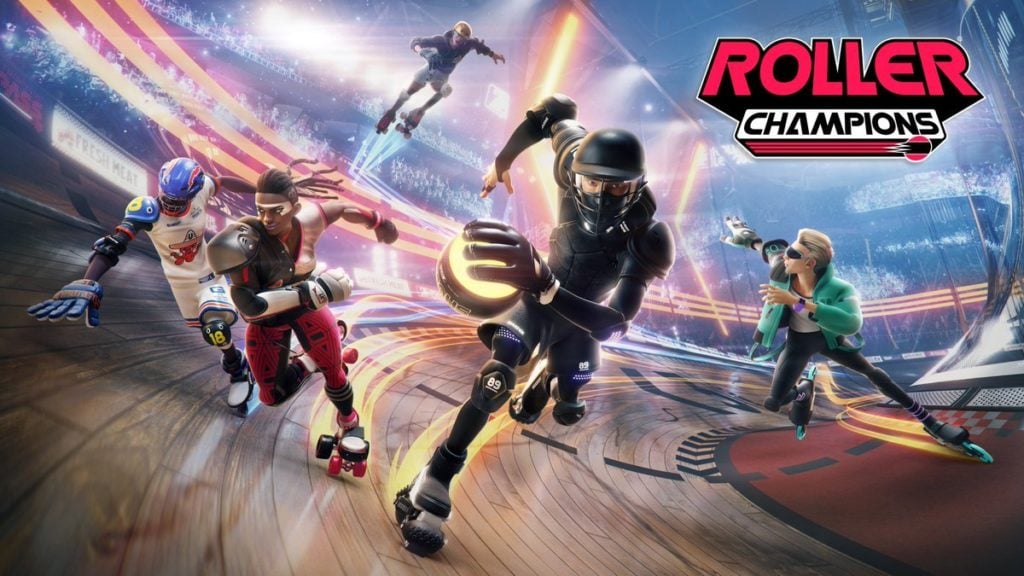 Ubisoft has revealed that its forthcoming free-to-play multiplayer skating game Roller Champions is coming to mobile.

Announced at E3 2019, the game sees two teams of three players skating around a velodrome vying for possession of a ball by tackling, dodging, passing, and otherwise behaving exactly the way a person on skates shouldn’t.

Diving Tackles While Skating in a Velodrome

To score points you need to complete laps, but to redeem them you need to throw the ball through a hoop. If you get tackled, your lap count resets to zero, injecting a risk-reward mechanic into proceedings.

Ubisoft Montreal has recently added new moves such as the flying tackle and the dive, as well as a couple of new arenas.

Roller Champions is heading into an invitation-only alpha on PC, which means a full release is still likely to be a few months off.