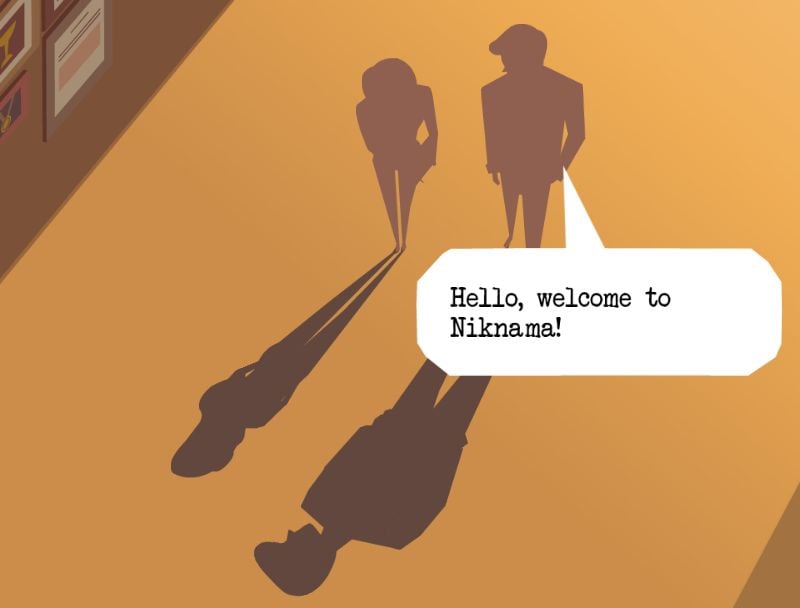 The game, which won in multiple categories at IMGA MENA, as well as a Colossal Leap Award at ADVENTUREJAM, features a rich storyline involving three different characters and their complex personal lives.

Mini-Games Flesh Out the Interactive Story

The gameplay takes the form of hidden object stages, branching conversations, piano tiles, and so on. The answers you choose in conversation reveal different secrets, allowing you to gradually learn more about your subjects.

It looks distinctive, with simple, stylish visuals and an unusual premise.