Just Survive: Arena is an Endless Avoid-em-up in Early Access 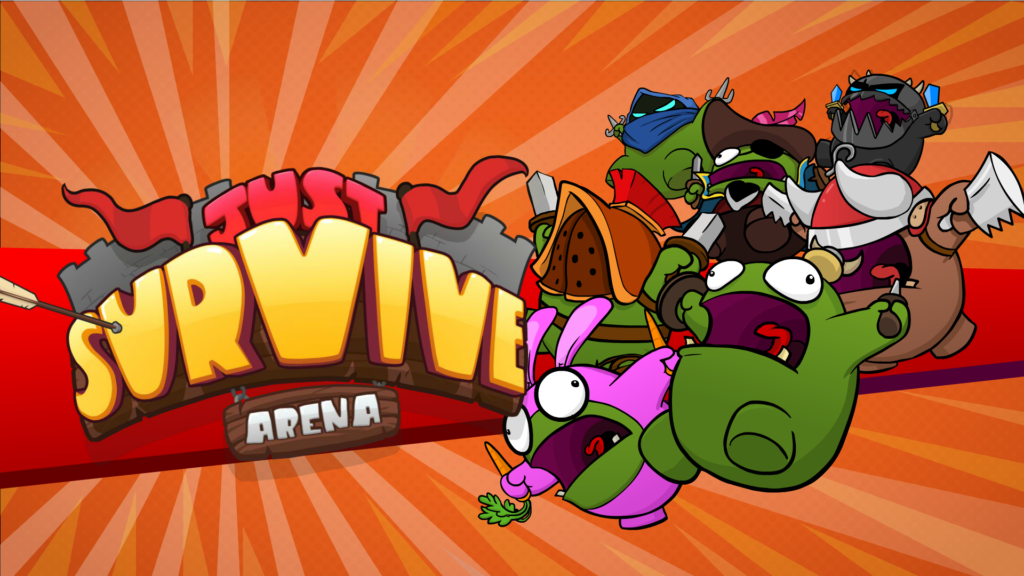 Just Survive: Arena has just come to Google Play in early access. It’s an endless game in which your goal is simply to survive.

That means dodging a variety of hazard, traps, spikes, blocks, circle saws, explosions, gouts of flame, pummelling fists, and so on. It’s like the pacifism mode in Geometry Wars: Retro Evolved 2, but in a gladiatorial arena instead of a neon void.

You play as Colin the Orc and his cast of friends, avoiding harm for as long as possible. To help you survive there are various items, skills, and goodies to collect – but death is ultimately inevitable.

Just Survive: Arena will be out for real on April 12th.