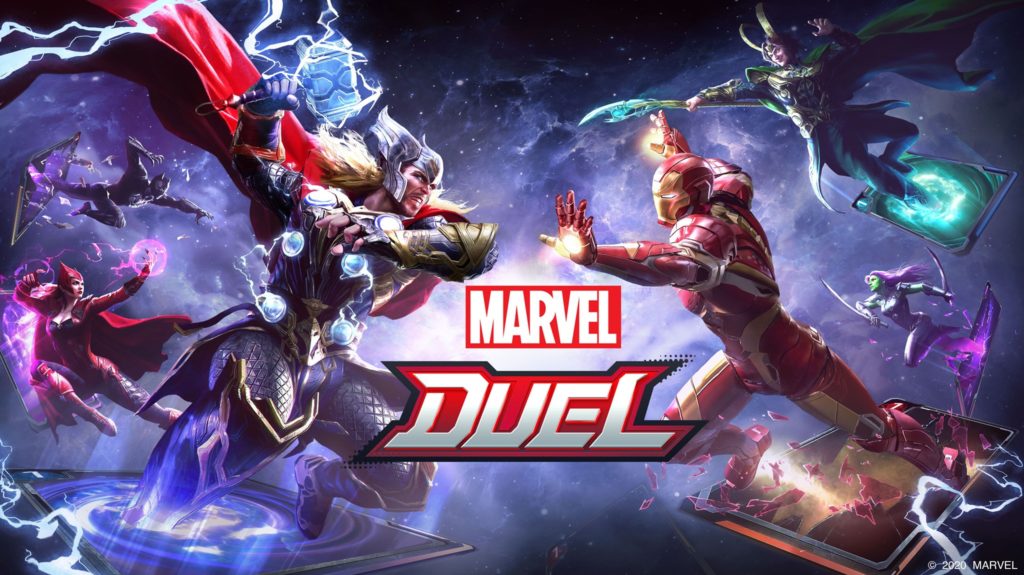 NetEase and Marvel Games are working on a collectible card game based in the Marvel universe. It’s called Marvel Duel, and you can sign up for the closed beta right now.

Marvel Duel will contain 150 Marvel Characters, including Spider-Man, Captain Marvel, Iron Man, and 147 others. Naturally, it will also be free to play.

This isn’t the first time NetEase and Marvel have partnered up, their previous collaboration being Marvel Super War, a well-received MOBA.

The closed beta is happening this week, from the 19th to the 26th, but only in Thailand and the Philippines.

The full release will be along “soon”.