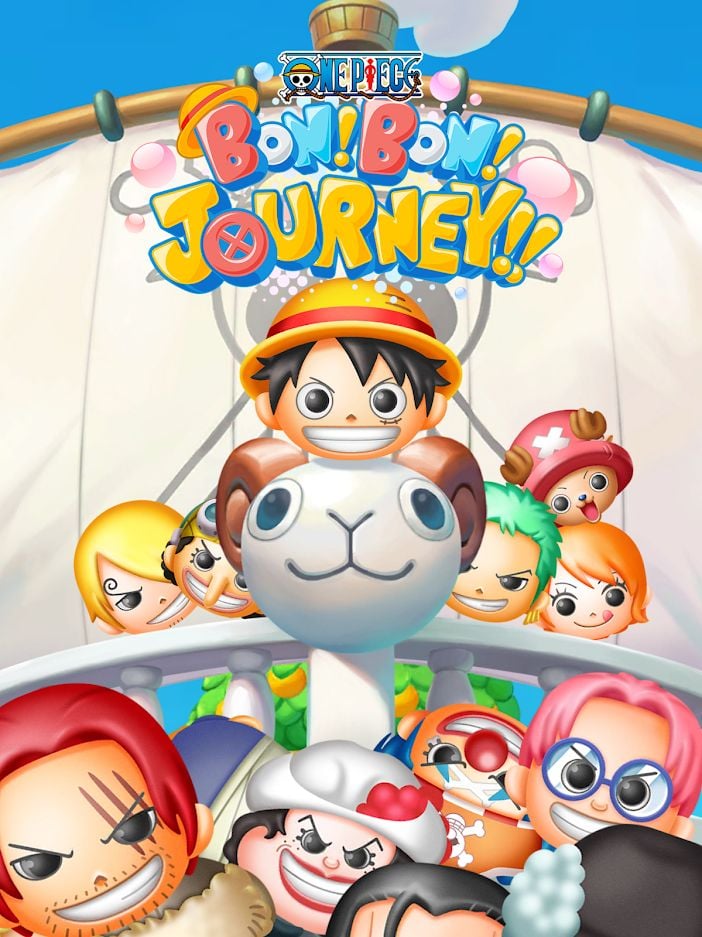 In the second Bandai Namco-related news of the day, the flamboyantly named One Piece Bon! Bon! Journey!! is now available for Android.

One Piece Bon! Bon! Journey!! – which is significantly less fun to type than it is to read – sees players matching tiles to send their enemies flying. It stars a cast of Straw Hat Pirates chibis, such as Luffy, Nami, Zorro, and more.

Along with the match-three puzzling the game contains a campaign that features customised cut-scenes from the anime original and some Animal Crossing-style home decoration.

To mark the game’s launch, Namco Bandai is giving away a variety of rewards, such as a bomb piece, four arrow pieces, four transponder snails, 23,000 berries, and more.

You can download One Piece Bon! Bon! Journey!! for free right now on Google Play.