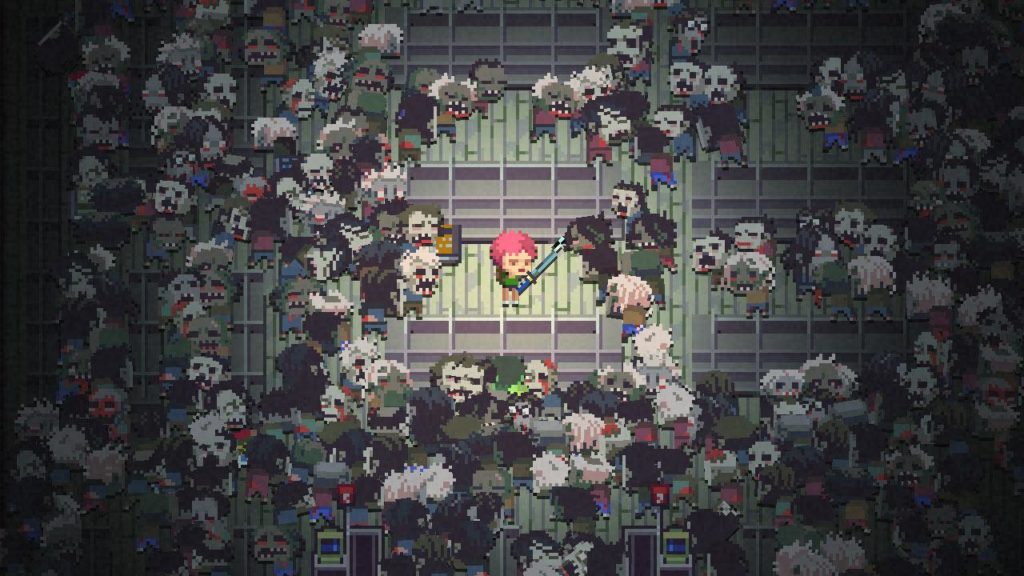 Death Road to Canada, the acclaimed action-RPG from Noodlecake Studios, has had its price slashed from $9.99 all the way down to just 99c.

The game is a, “randomly generated road trip action-RPG” in which you need to manage a group of zombie apocalypse survivors as they travel from Florida to Canada. Along the way you’ll find special events, rare encounters, and unique recruits. Plus, you’ll be swarmed by zombies, and likely die.

“Written by a real Canadian”

Death Road to Canada, which is, “written by a real Canadian”, is a rich game shot through with smart humor, winning it near universal acclaim among critics and players.

As far as we can tell, 99c is the cheapest Death Road to Canada has ever been, so you’d better download it now.