Doom Eternal is Out Now on Google Stadia 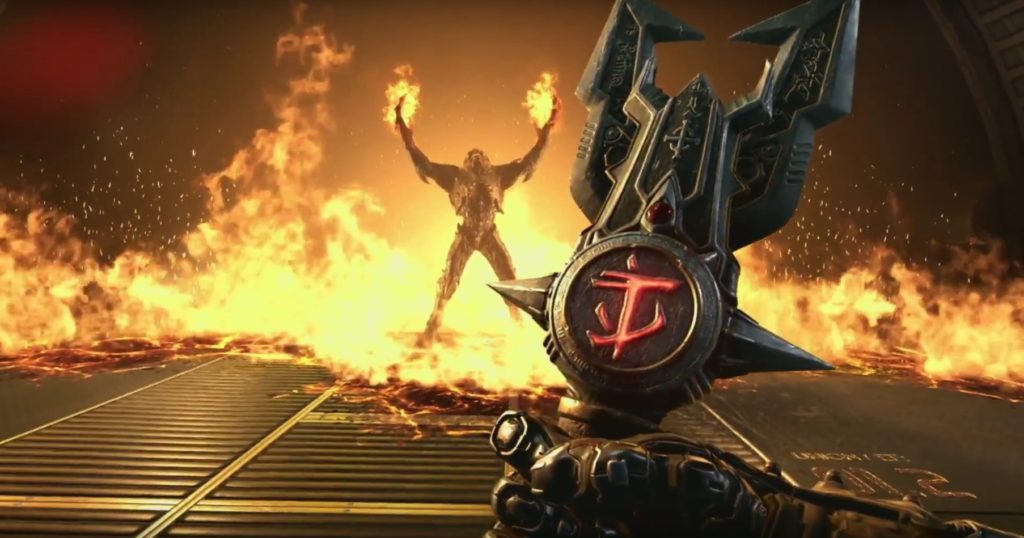 Doom Eternal, the highly anticipated sequel to 2016’s Doom, has landed on Google Stadia alongside its PC and console counterparts.

Set after the events of the first game, which involved alternating between hell and an abandoned space station, shooting everything in the face and body until it exploded, Doom Eternal sees you defending Earth from a demon invasion.

The weapons and upgrades you acquired in the first game are here, along with a few more for good measure. These include a shoulder-mounted flamethrower, retractable blades that come out of your wrists, and more.

There’s multiplayer, too – notably the new Battlemode mode, a 2v1 asymmetric battle in which two players assume the role of demon and one gets to be the Demon Slayer.

You can download Doom Eternal Standard or Deluxe for Stadia right now.