The Nether Update is Available in Beta on Minecraft: Pocket Edition 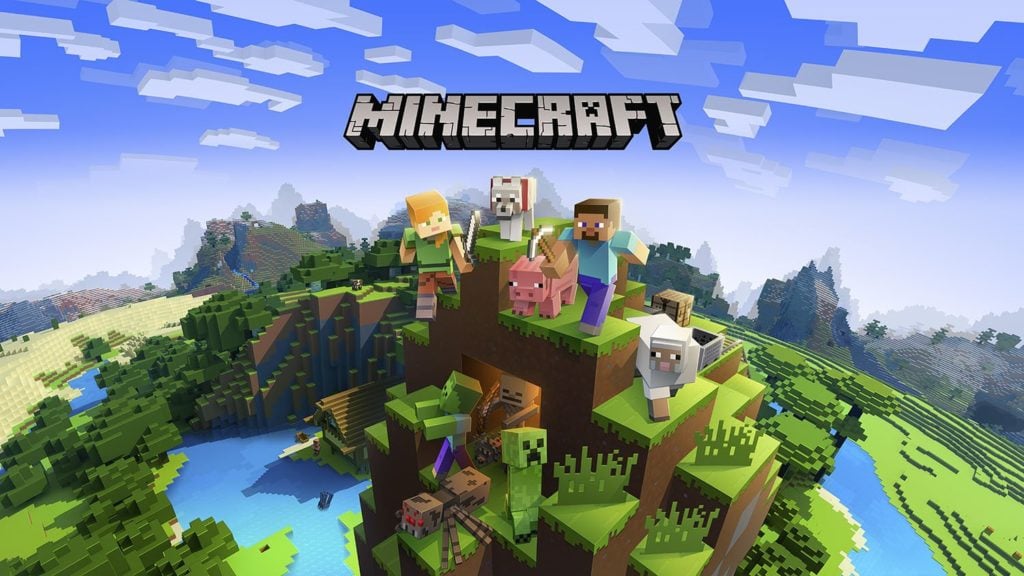 Minecraft: Pocket Edition now has the Nether update, but only in beta.

These include Piglins, an aggressive civilisation that lives in the Nether – and in particular in the Crimson Forest, another new addition. Piglins are jealous, suspicious, and liable to  attack on sight. They’re a nuisance.

The Latest Update is Packed with Stuff

Hoglins, meanwhile, are also aggressive. The upside is that you can eat them.

Among the many, many other new additions in the Nether update are weeping vines, warped wart blocks, and about a billion other odds and ends. You can sign up for the beta here. 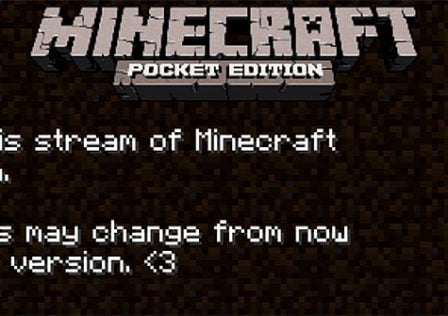