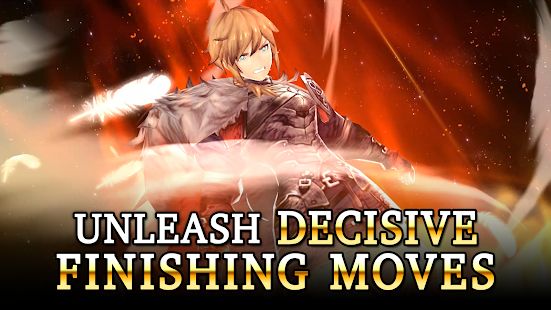 War of the Visions: Final Fantasy Brave Exvius, from Square Enix, has gone live on Google Play a day after it appeared on iOS.

Interestingly, the name War of the Visions: Final Fantasy Brave Exvius looks reasonably long even if you reduce it to initials. WotVFFBE. See?

Unwieldy title notwithstanding, WotVFFBE is a good-looking tactical RPG with highly respectable production values. It boasts characters from the Final Fantasy series, more than 200 unique quests, and “3D terrains with various elevations”.

Storywise, it features a pair of warring twins and a magical ring. Classic. You can download it for free right now on Google Play.

war of the visions