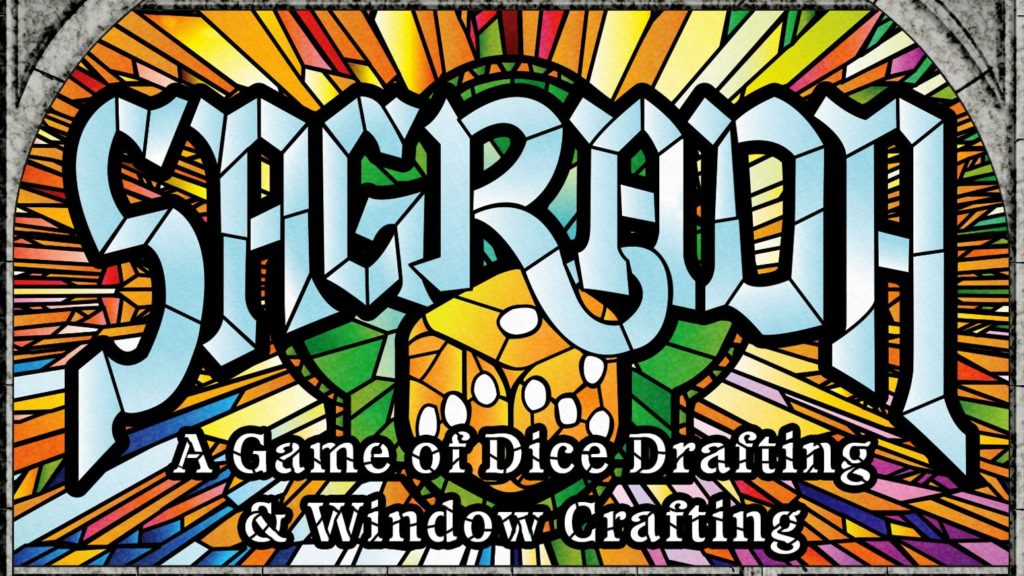 In troubled times, it’s good to have something to look forward to. This week’s round-up of the best headlines on Droid Gamers certainly comes through on that front, revealing as it does a number of great games making their way towards your phone in the coming weeks and months.

Rebel Cops, by HandyGames, is a follow-up to the popular This is the Police. A tactical action game, it sees you stealthily infiltrating enemy territory and taking the law into your own hands. You’re a maverick, but you get results.

One of the most intriguing game ideas we’ve ever come across, Comedy Night serves as a virtual space where aspiring comics can try out their material on willing audience members. The result is flawed but often electrifying.

Snake Core is, as the name suggests, an update of primordial mobile game Snake. It replaces the erstwhile snake with a serpentine formation of upgradeable troops and puts you up against some horrible aliens.

In an act of pandemic solidarity, Ndemic has tweaked its hit game Plague Inc., giving it a mode that’s on the side of people rather than diseases. We don’t know exactly when the new mode will arrive, but the aim will be to halt the spread of a deadly illness.

Sagrada is a Popular Dice Board Game, and It’s Coming to Android on March 31st

Board game enthusiasts will be aware of Sagrada. It sees players throwing colored dice to create stained glass windows, with the most beautiful design winning the day.

SINoALICE is presently Japan-only, and has been since 2017. It’s hugely popular over there, however, so it’s good news that there’s a Western release on the way. You can spend the 100 or so days before it comes out sharing and commenting on the game’s social media channels for prizes. 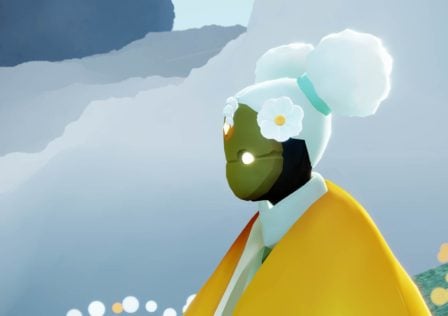