Angry Birds Legends is the Latest in Rovio’s Evergreen Franchise, Out Now in Open Beta 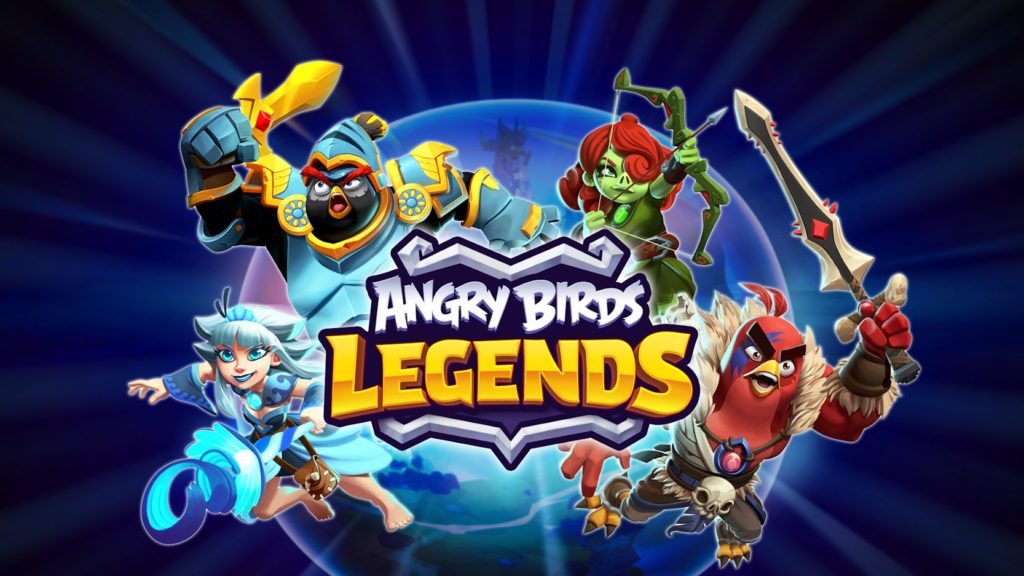 Rovio has followed up Angry Birds Casual, which we reported on a couple of weeks ago, with Angry Birds Legends, a turn-based RPG.

Like every second mobile game these days, Angry Birds Legends sees you getting into PvP battles and collecting heroes between rounds. The gameplay takes place in the familiar Angry Birds universe but with the addition of egg-stealing dragons.

Pigs and birds, enemies since time immemorial, are forced to put aside their differences and band together to defeat the generic fantasy trope, and you’ll need to assemble squads of these assorted warriors.

Different pigs and birds will have their own unique attributes, and all of them will be evolvable. All of which sounds very familiar. Here’s hoping a dash of Angry Birds humor can distinguish Angry Birds Legends from the masses.

You can download it right now if you happen to life in the UK, Sweden, or Finland.