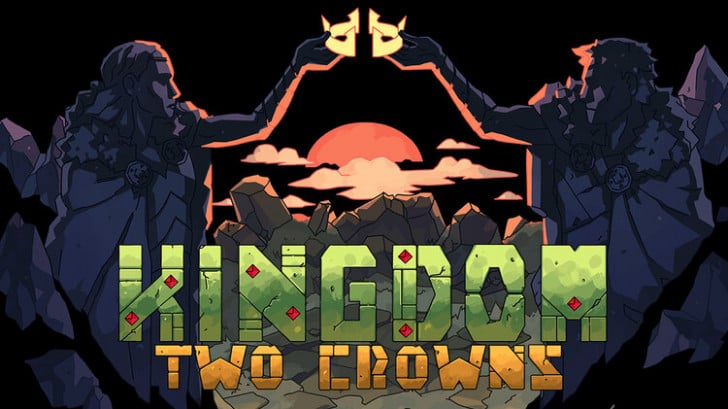 The game, which is already available on PC, sees you building up your kingdom by recruiting serfs and equipping them with tools. There’s split-screen co-op multiplayer, plus a new campaign in which you have to build a kingdom over multiple stages.

The Pixels Are Magnificent

Kingdom Two Crowns stands out in large part thanks to its distinctive pixel-art graphics, which are dripping with detail and atmosphere.

It’s not clear yet whether Kingdom Two Crowns will cost anything to download, but its predecessor Kingdom: New Lands is a $9.99 premium title, so it’s a fairly safe bet that this one will be too.

We’ll find out for certain on the 28th. Pre-register here. 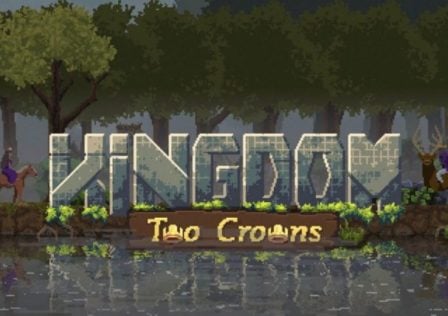 Kingdom: Two Crowns is Out Now on Android