Game of Thrones Beyond the Wall is Out Now on Android 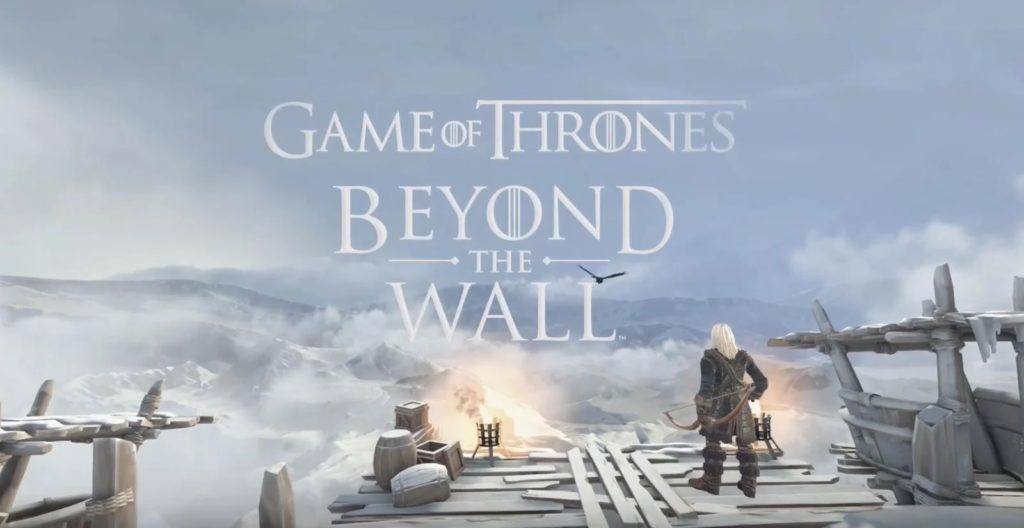 Game of Thrones Beyond the Wall, a strategy game set in the Game of Thrones universe, has arrived on Google Play a day ahead of its scheduled launch. Like a Dothraki ambush, or something.

The game sees you commanding the Night’s Watch as you attempt to find out what happened to Lord Commander Brynden Rivers, who vanished beyond the wall 48 years ago.

It’s an entirely new story set more or less at the same time as the final season of Game of Thrones. We can tell because it features Jon Snow, Jaime Lannister, Melisandre, and Daenerys Targaryen during her relatively brief stay on Westeros.

You’ll control ravens, visit weirwood trees, command rangers, explore a haunted forests, and more, all while building up the Night’s Watch by recruiting new rangers from Westeros and beyond.

If you’re missing the show, and you like mobile strategy games, it could well be for you. Game of Thrones Beyond the Wall is available to download for free right now on Google Play.

game of thrones beyond the wall