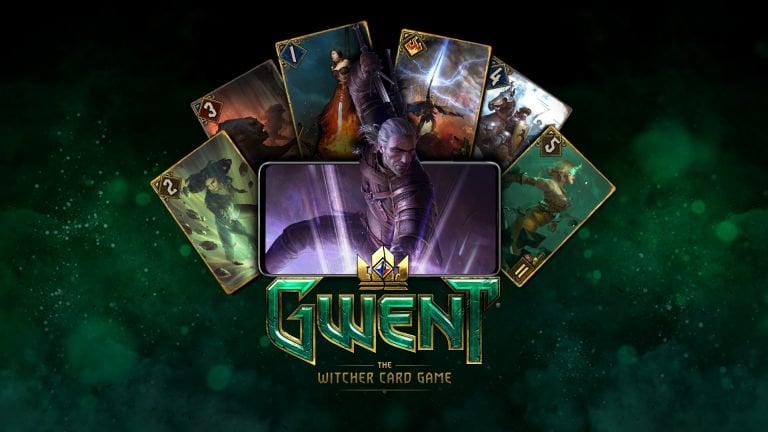 Gwent: The Witcher Card Game, which arrived on Android last week, has just been updated to version 6.1. If that seems fast, it’s because the updates come to every platform simultaneously.

The game, which started life as a throwaway activity in Witcher 3: Wild Hunt, sees you collecting cards and battling with them. Thanks to its slick, well balanced gameplay, it had fans before it even existed as a standalone game, and the full version has attracted mostly positive reviews.

The 6.1 update makes some significant additions, most notably to the progression system, with a new Journey feature giving you 100 levels to unlock. There are six new leader abilities, too – one for each faction.

You can download Gwent: The Witcher Card Game for free right now on Google Play. 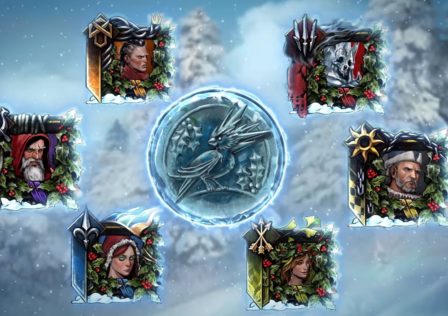 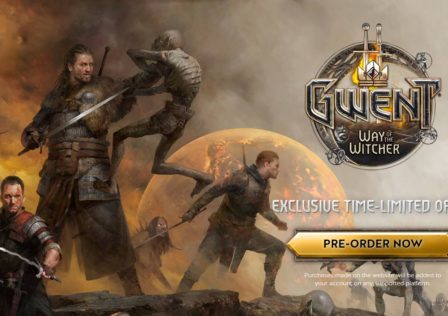