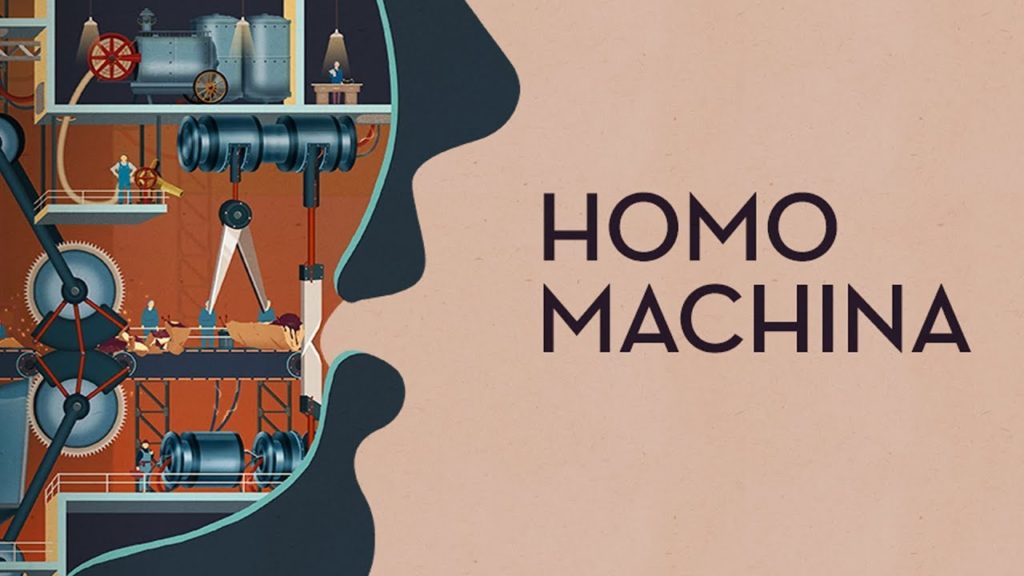 Homo Machina, the ingenious puzzler from developer Darjeeling, is currently free to download on Google Play. It normally costs $2.99.

The game, which was inspired by the work of avant-garde scientist Fritz Kahn, sees you solving a series of surreal puzzles inside the body of a human being. Kahm was a pioneer of infographics, and Homo Machina can be seen as a giant unfolding analogy about how humans work in a mechanical sense.

You’ll manipulate nerves, muscles, and valves as you do the exhausting legwork of getting a person through the day. That means opening eyes in the morning, chewing food, listening to music, and so on.

It’s a bit like the Pixar film Inside Out, or the Numskulls comic strips, but with a surreal educational angle. You can download Homo Machina absolutely free of charge right now.