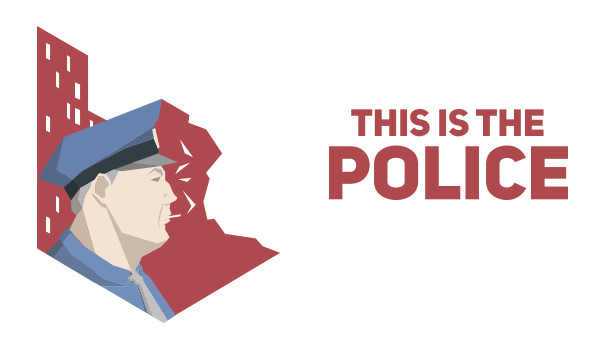 This Is the Police, HandyGames’s well-received strategy-adventure game about being a cop in a troubled city, is currently on sale for $1.99, down $5 from its usual price of $6.99.

The game sees you taking on the role of grizzled police chief Jack Boyd as he attempts to navigate a world of crime, power, and intrigue. You’ll carry out investigations, deal with criminals, manage officers, handle city hall, and generally get up to grimy cop stuff.

Titan Quest is Going Cheap Too

We’re not sure why there’s a sale on, but it could be down to the fact that Rebel Cops, a spin-off of This is the Police, is coming to Android later this month.

In any case, This Is the Police is cheap right now, and if a dark adventure involving cops sounds like your kind of thing you should grab it now before the price returns to normal.

And while you’re at it, HandyGames’s God of War-esque hack-and-slasher Titan Quest is on sale too.

this is the police