Imperfect Hero is a Super-Tough Platformer Starring a Fragile Robot 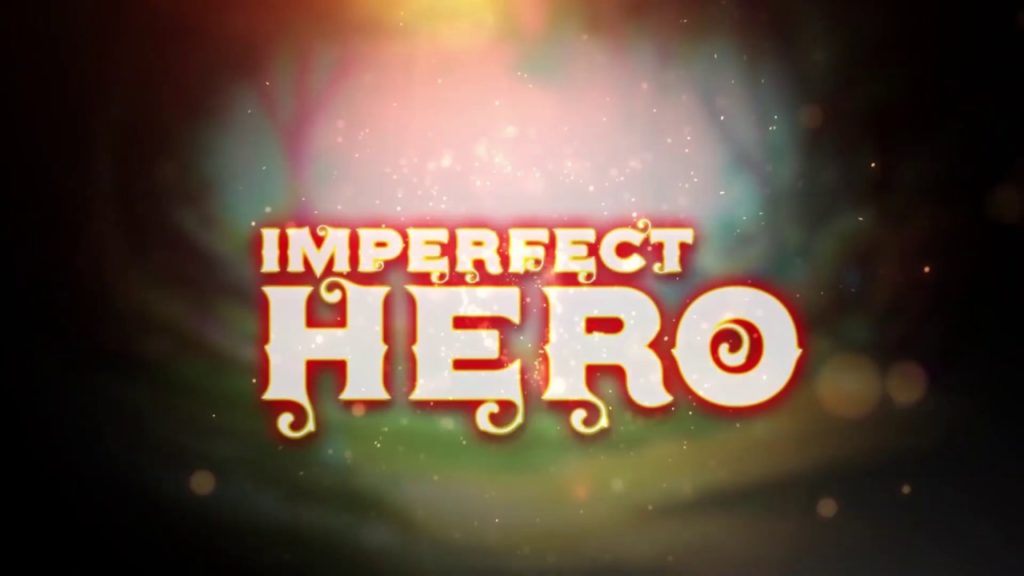 The aliens are coming. Probably. Little green men have been detected in the far reaches of space, and the smart money is on them getting into their super-advanced ships and flying across the galaxy to whoop our asses.

In response, the world’s brightest minds have got together to devise a strategy for defeating the extraterrestrial menace. It turns out that their strategy is you, in the guise of a nifty white robot called Beta.

Your mission is to train to become such an impressive ninja warrior that you’re capable of defeating an entire advanced civilisation single-handed, while the rest of the world looks on anxiously.

And they’re right to be anxious, because, heroic though you undoubtedly are, you have one glaring imperfection. The slightest contact with any one of the game’s 15 different enemies or objects kills you instantly.

The gameplay sees you navigating a series of 2D levels avoiding absolutely everything. You need to evade obstacles, dodge projectiles, and generally stay out of trouble, since a single misstep will end your go and send you right back to the beginning of the stage.

Thankfully, there are five different power-ups to make your life a little bit easier, as well as ten upgrades to obtain, and a variety of game modes to try out.

In Campaign you’ll trek through the game’s 100 levels, across five regions. Survival, meanwhile, sees you collecting a series of orbs while a timer ticks down, and Endless is an auto-runner mode where you can play through five different sets of random stages.

Imperfect Hero is currently an early access edition, but the feedback so far has been phenomenal, with users describing it as “amazing”, “exciting”, and, “beautiful”. One happy user even left the review, “favorite game on the app store.”

Across iOS and Android Imperfect Hero is currently sitting pretty on 4.3 stars, and it was in the top three trending games this month on Google Play.

To see what all the fuss is about, download Imperfect Hero for free right now on Google Play and the App Store.