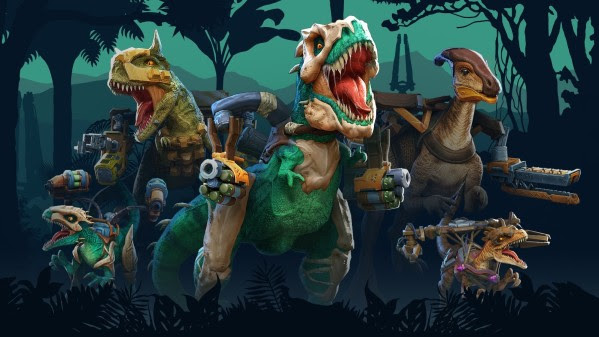 Dino Squad, the mech shooter in which the mechs have been replaced with armed dinosaurs, has arrived on the Google Play Store.

Developed by Russian studio Pixonic, creator of the hit game War Robots, Dino Squad sees players going head to head in teams of six, with 17 different dinosaurs to choose from. Their moves include the tail slash, the bite, and of course the shoot in the face.

Each dinosaur has its own profile. The velociraptor is small and fast, the T-rex is lumbering but powerful, and triceratops is a peaceful herbivore. Only joking. They all have their own strengths and weaknesses, so it’s just a matter of finding your spirit animal, dinosaur-wise.

You can download Dino Squad for free right now on Google Play. 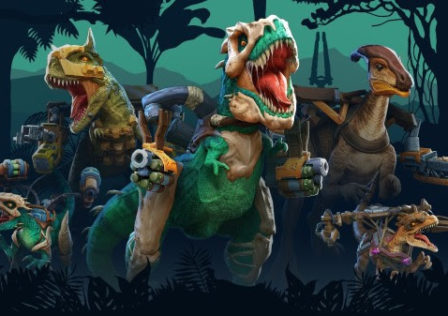