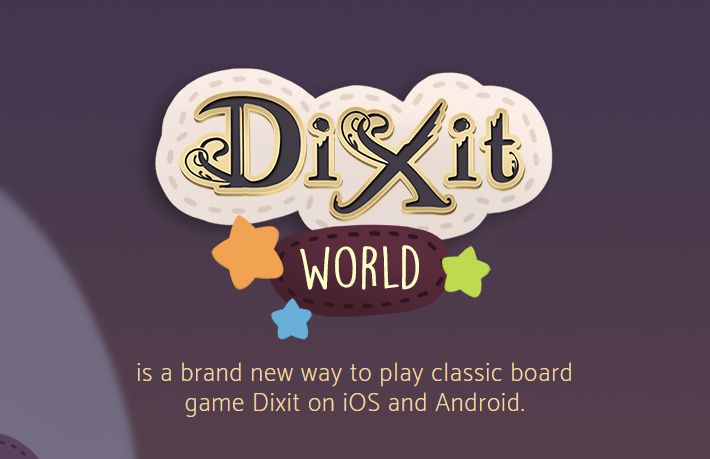 Dixit World, the first official mobile adaptation of popular board game Dixit, will go into closed beta on May 18th.

In case you’re not familiar with the game, it involves one player, the storyteller, describing a picture card in vague but not misleading terms. Then, the rest of the players need to pick the card from their hand that adheres most closely to the description.

After that, the cards are shuffled and laid in a row, and then each player votes, using counters, face down, for the card they think is the storyteller’s. Then points are awarded according to a complicated formula that we’re not going to describe right now.

Details are scarce on the mobile game, but you can put yourself at the front of the queue by signing up for the closed beta.