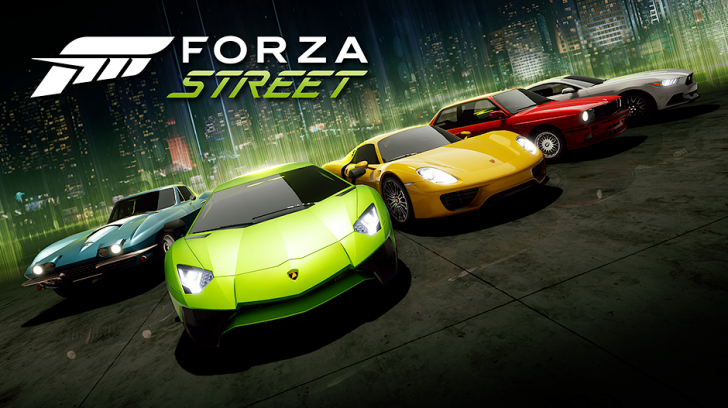 The game, which is free-to-play, sees you collecting and upgrading iconic cars, both modern and retro. The racing, meanwhile, involves timing your gas, brakes, and boost, rather than steering around tracks like in a traditional racer.

Forza Street is already available on PC, where it’s not wholly popular. The presentation is solid, but the gameplay is rather more shallow than fans of the Forza series are used to. 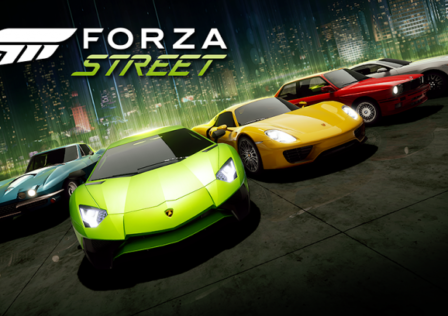 Forza Street is a Free-to-Play Take on Forza, Coming to Android on May 5th