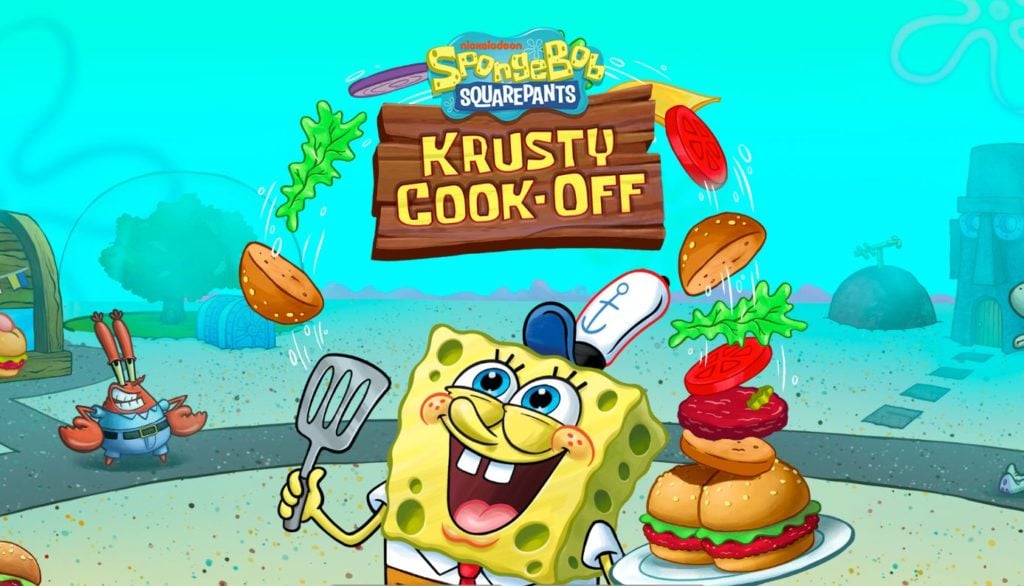 SpongeBob: Krusty Cook-Off, which racked up more than 15 million pre-registration before launch, is out now on Android.

The game sees you working in SpongeBob’s role of fry cook, serving orders to customers and interacting with Mr Krabs, Patrick, Squidward, and Sandy, among others. As you progress you’ll open new locations such as Sandy’s Treedome and SpongeBob’s house.

You couldn’t really ask for a better setting for a food-based time-management game, and the developers have form, so this is a promising prospect as long as the free-to-play mechanic is fair. 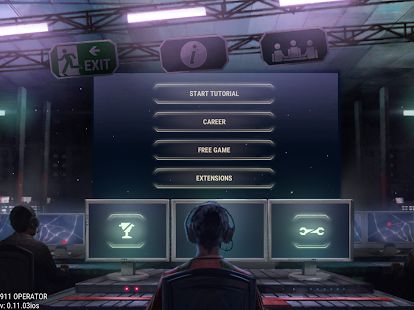 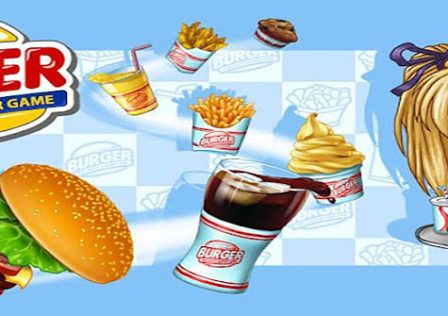 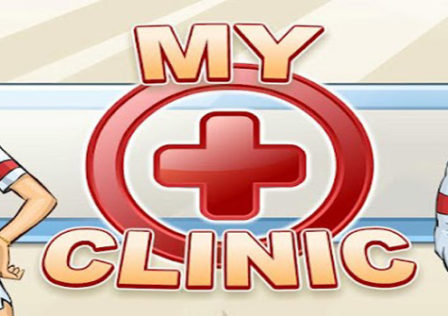