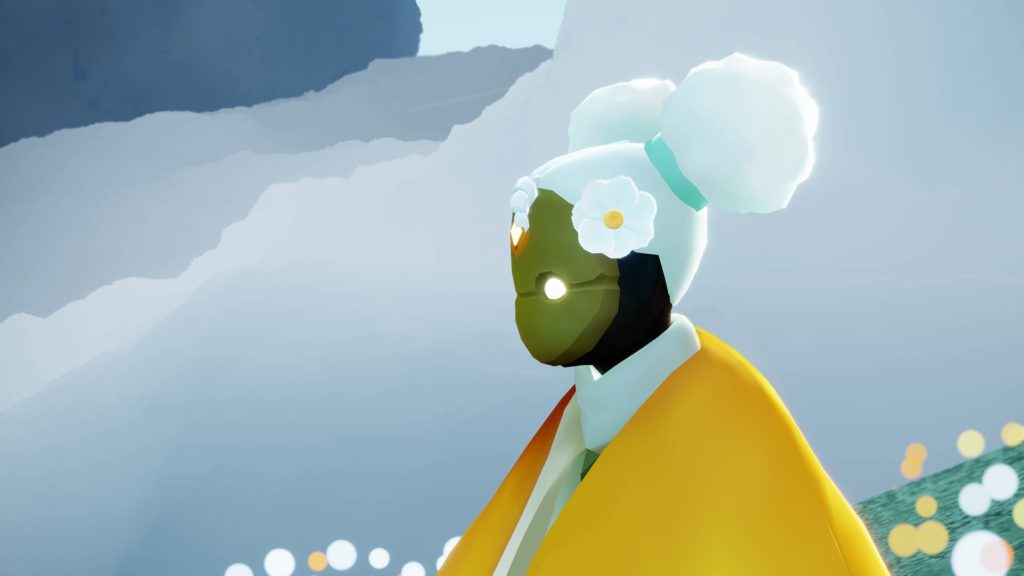 If you read the Saturday companion piece to this article, which deals with new games and sales, you’ll know that this has been a slow week for fresh releases. On the other hand, the news hasn’t stopped, heralding brighter days ahead.

There are some interesting-looking games from the League of Legends, Harry Potter, and Doctor Who franchises on the horizon, and some decent updates to play while we wait.

League of Legends developer Riot Games initially didn’t want to release its hit MOBA on mobile. This left the field open for games like Vainglory and Arena of Valor. At long last, Riot has seen the error of its ways and decided to bring a stripped-back spin-off to the small screen. Wild Rift is going into Alpha in a couple of territories next month.

Developed by Portkey Games and published by Zynga, Harry Potter: Puzzles & Spells is a game that could have come out a decade ago: a match-three puzzler based on the Harry Potter franchise. Information is thin on the ground, but this teaser trailer provides a glimpse of the sparkly, bespectacled, gem-matching fun to come.

Sky: Children of the Light is Getting a Days of Healing Event for Doctors Without Borders

Sky: Children of the Light, thatgamecompany’s ethereal co-op multiplayer explore-’em-up, is getting a Days of Healing event in support of the #PlayApartTogether initiative. It’s basically a $19.99 pack, with the proceeds going to heroic medical charity Doctors Without Borders.

Simulacra Developer Kaigan is Working on a Doctor Who Horror Game

Kaigan, the developer known for its clever, atmopheric, and scary mobile takeover games, is working on a sci-fi horror Doctor Who mobile title. We know almost nothing about it – other than that Daleks, Weeping Angels, and the Doctor herself will make an appearance – but the developer’s previous hit, Simulacra, is probably a good guide. Check out the trailer.

Super Fowlst 2 is Coming to Android This Month

Super Fowlst 2 is the sequel to… actually you don’t need us to finish that sentence. It’s a 2D platformer in which you bounce around in maze-like stages squashing enemies. There’s going to be a body slam move, too.

Dead by Daylight Mobile, which has been downloaded more than 3 million times since it came out last month, has just taken delivery of a new killer: Leatherface. In case you’re not up on your horror, Leatherface is the murderous hillbilly from the Texas Chainsaw Massacre series, and he comes with his own unique perks and loadout.

After getting proper online multiplayer in a recent update, Mario Kart Tour is continuing to finesse its multiplayer offering in the 2.1.0 update. The game now contains a new Team Game rule, as well as a Room Code feature. Expert challenges are coming in a future update.

If King of Fighters ALLSTAR has taught us anything, it’s that there are lots of fighters in the world. The latest to be added to the roster come from the WWE, and the include The Rock, John Cena, The Undertaker, Becki Lynch, Seth Rollins, and Kofi Kingston.

Season 13 of PUBG Mobile has begun, and it’s toy-themed. The latest Royale Pass even lets you join the toy squad. This news follows the recent addition of an updated Miramar map, with new areas, buildings, and a race track, among other things.