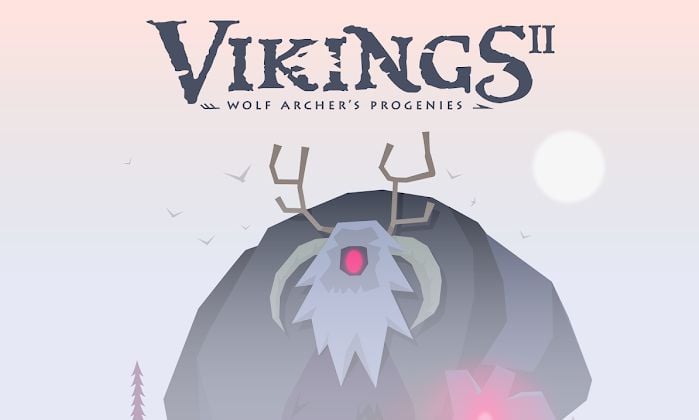 The follow-up differs from its predecessor in a couple of ways, most notably in its orientation and gameplay style. While the first game saw you running from left to right across the screen, Vikings II is a top-down shooter in the Aces of the Luftwaffe mold.

While you’re still playing a character on foot fighting arrows, you’re doing so in vertical fashion, dodging and weaving through waves of enemies, as well as Krakens, Dragons, Trolls, and more. As you play you’ll earn currency to spend on upgrades.

Vikings II is a free-to-play game, so you can pay for coins and upgrades if you want to get ahead fast. You can download it for nothing right now on Google Play. 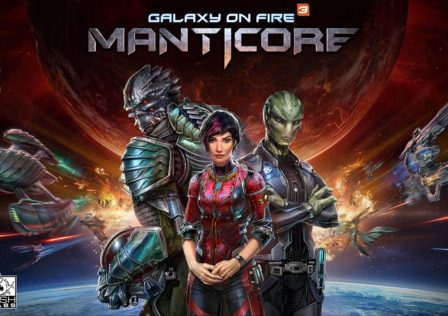 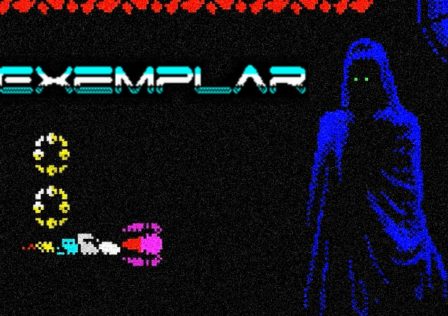