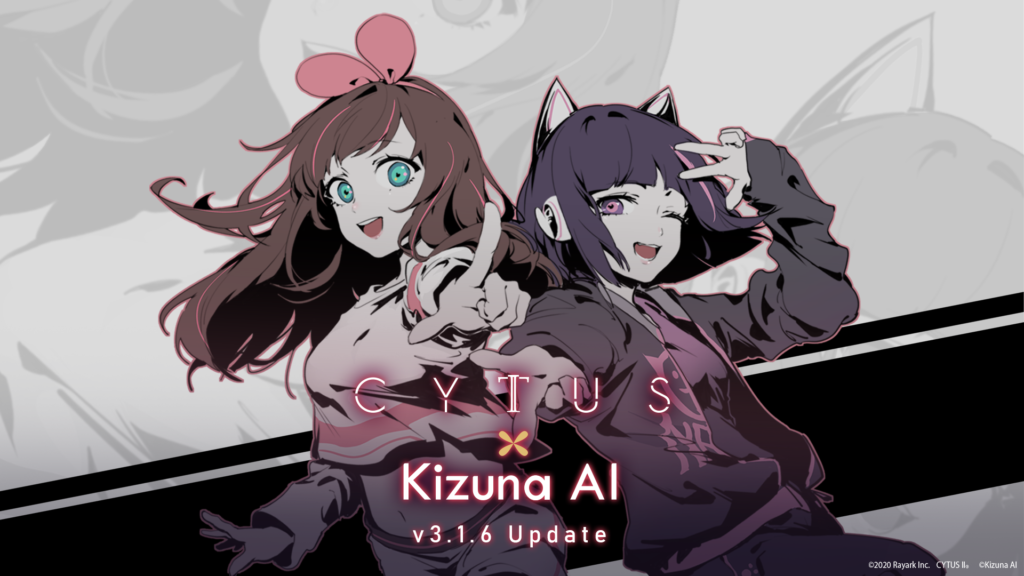 Cytus II, the recently released rhythm-action sequel from Rayark, has just been updated to version 3.1.6.

The update adds ten new songs through a collaboration with the Japanese virtual YouTuber Kizuna AI, who now appears as a character in the game with her own storyline.

The songs are “both well-known and unique in style”, apparently. They include the tracks “AIAIAI”, “meet you”, “mirai”, and “melty world”. No, me neither.

To celebrate the latest update, Rayark has made Cytus II free. It normally costs $1.99. You can download the game right now on Google Play. 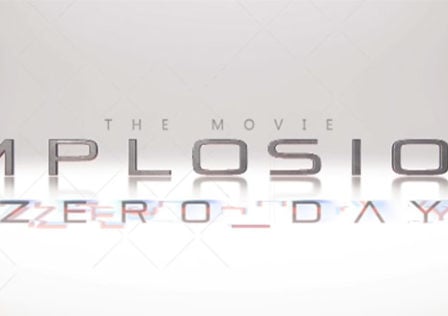 Rayark has something great on the horizon, but it is not what you think.