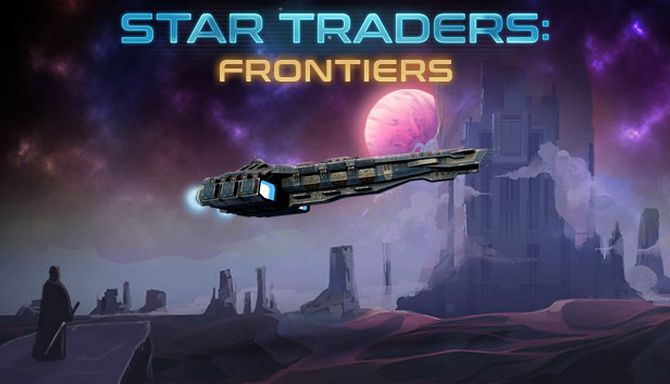 Star Traders: Frontiers, the highly acclaimed space trading game from developer Trese Brothers, is currently half price on Google Play. You can pick it up for $3.49,down from its usual price of $6.99.

Released on Android earlier this year, Star Traders: Frontiers sees you commanding a starship and going – boldly or otherwise – through a vast open universe. Your tasks range from crew management to trading and bounty hunting. It’s really up to you.

The game, which is also available on PC and iOS, has been universally praised by critics and players alike, thanks to its open-ended, rich, perfectly balanced gameplay. Users on the Google Play Store have given it an average score of 4.6, which, as eager user rating watchers will be aware, is not to be sniffed at.

You can download Star Traders: Frontiers half price right now.