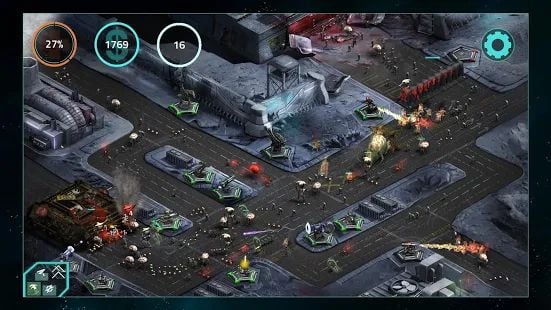 2112TD, which has just landed on the Google Play Store to extremely favorable reviews, is a tower defense game with an aesthetic inspired by old school RTSes like Command & Conquer and StarCraft.

Developed by Refinery Productions, 2112TD sees you building, deploying, and upgrading defensive towers in an invigorating vision of life 100 years hence, when inter-dimensional monsters are spawning across the solar system and threatening Earth’s colonies.

In contrast with most tower defense games, 2112TD places a strong emphasis on the micro-management of dynamic action-centric abilities. These grow in number as you progress through the campaign, with airstrikes, charged attacks, drones, and more being steadily added to your repertoire.

At the time of writing 2112TD has 4.9 stars from a relatively small number of reviews. It’ll cost you $1.99 to check it out for yourself. 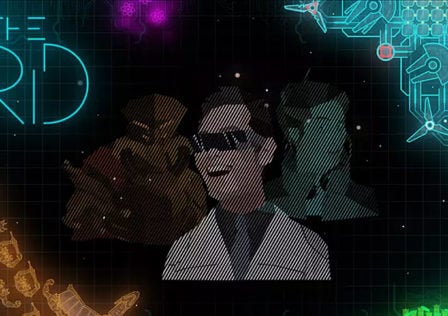