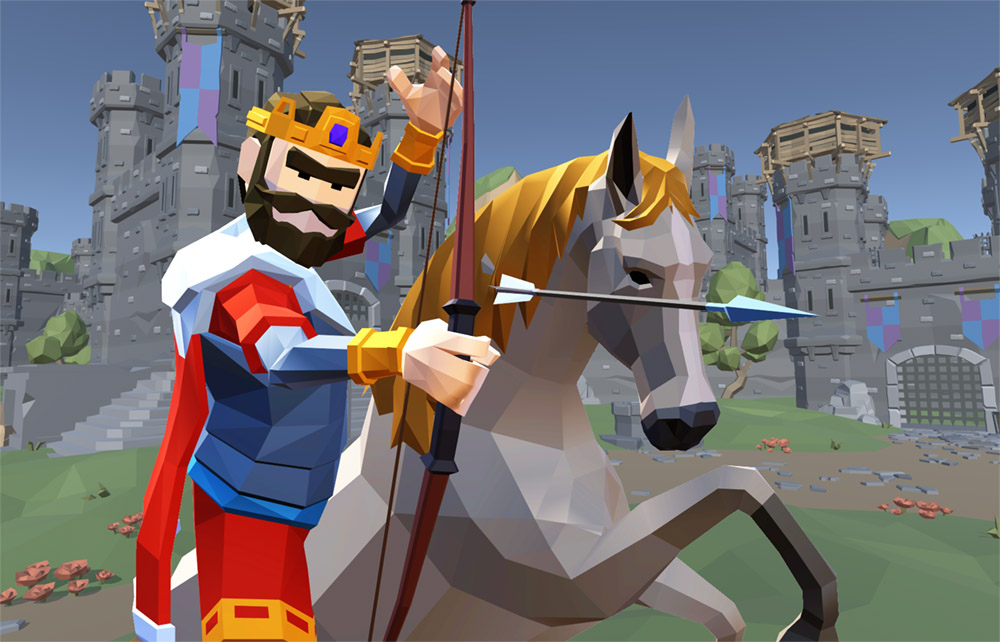 In keeping with the now-familiar .io format, Rider.io is a real-time multiplayer battler in which you take on human opponents while riding on the backs of various animals.

A horse and a moose are listed in the Google Play description, while the first screenshot contains a dragon – which makes us wonder why Crescent Moon restricted itself to boring old real animals in the game’s blurb.

Anyway, Rider.io lets you upgrade your animals (from horse all the way up to dragon, presumably). It lets you acquire new characters, too, as well as weapons.

The game doesn’t have a proper trailer – just the gameplay footage you can see above – which suggests that it’s not exactly considered a marquee title. But it looks like a polished and innovative take on the .io blueprint. 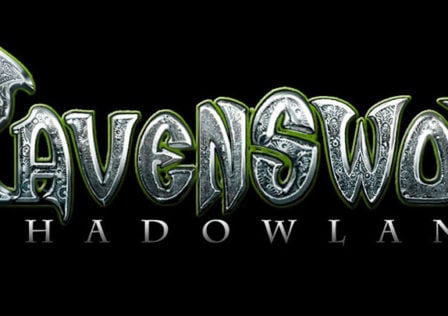