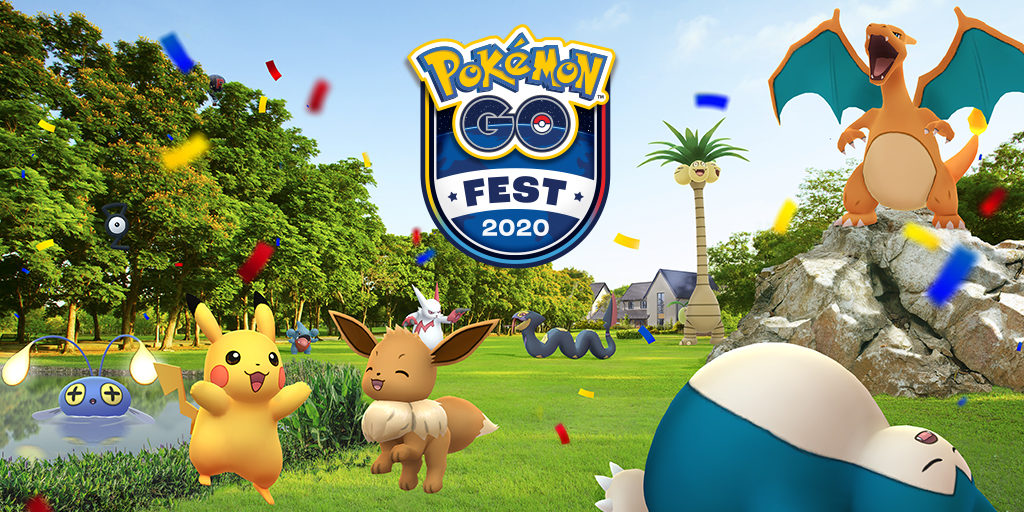 Pokemon GO developer Niantic has had to make some changes to the way its juggernaut AI title works in recent months, as its native player base of outdoorsy socialisers was forced to remain indoors.

Naturally, the game’s regular get-together Go Fest has been affected too. In that it’s not happening – at least not in the conventional sense, with Pokemon Go fans assembling and rubbing shoulders.

There Are Rewards for Non-Attendees Too

Instead, the next Go Fest will be virtual, on the 25th and 26th of July, and tickets are available now. It costs $14.99 to attend, and benefits include a Special Research quest and rotating hourly spawns.

In the weeks leading up to the event, meanwhile, all Pokemon Go players will be able to unlock extra Pokemon by completing regular Timed Research tasks. A new storyline will unfold during the same period, finally coming to fruition for attendees during the weekend.

Check out the event page for more details.