NetEase and Warner Bros. Announce New Lord of the Rings Title for Mobile 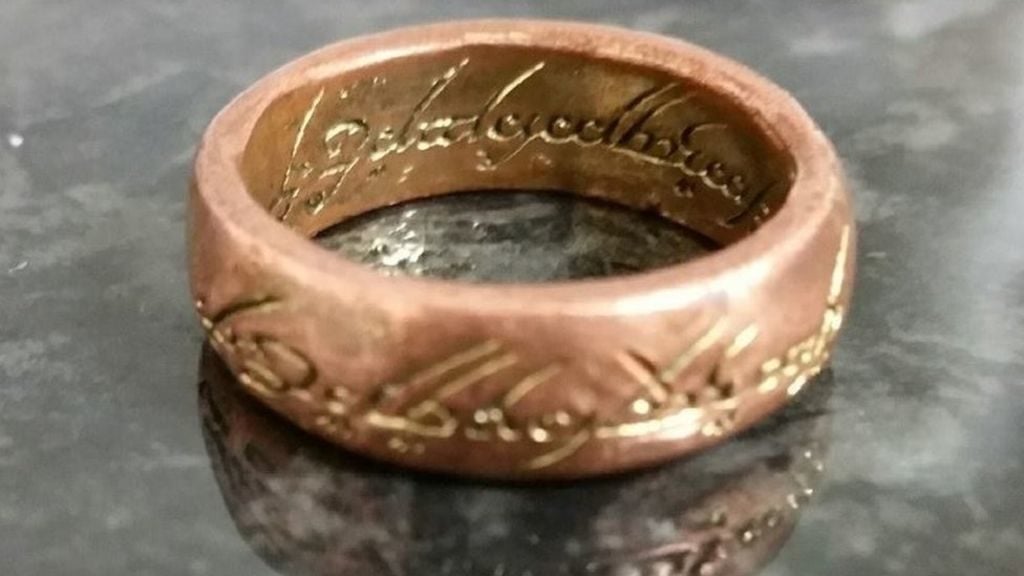 Set in the Third Age of Middle Earth, which started with the first defeat of Sauron and ended with his final, actual defeat by the plucky fellowship of Frodo, Gandalf, and friends, the game is being pitched as a “visually stunning and completely faithful rendition”, containing characters and locations from the original trilogy.

Details Are Thin on the Ground

In terms of details, that’s about it, aside from vague references to “utilizing … strategic skills in battle”, which suggests that we’re looking at a strategy game.

We don’t know when it’s coming out, either, but we wouldn’t be surprised to see it launching in 2021. In any case, we’ll keep you updated.