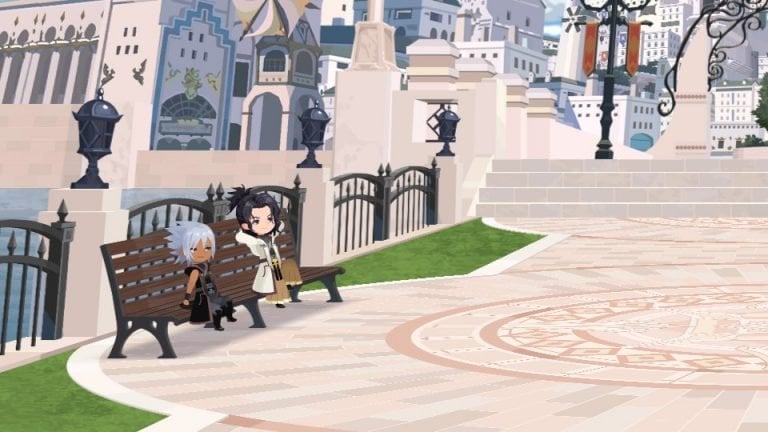 Thanks to a trailer that Square Enix published on YouTube, we now know that Kingdom Hearts Dark Road will be out on June 22nd. If you can’t be bothered to do the math, that’s next Monday.

Originally titled Project Xenahort, Dark Road will launch as part of Kingdom Hearts Union Cross. It’ll be playable as a standalone title, but you’ll need to download Union Cross in order to access it.

Given the game’s card-based nature, it seems a safe bet that Dark Road will be a free-to-play RPG monetised through IAPs, but there’s been no confirmation of that so you’ll have to wait till next week to find it.

In the meantime you can get your ducks in a row by installing Union Cross right now. 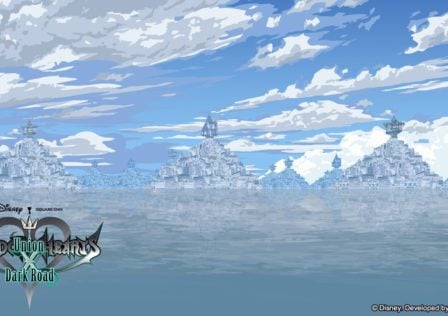