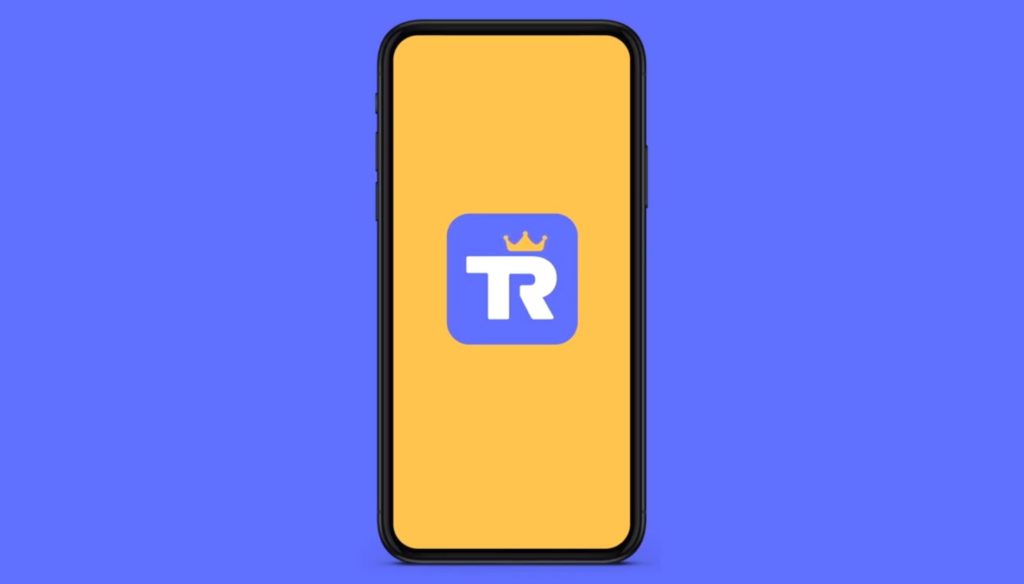 Over on the iOS App Store, a promising-looking game called Trivia Royale has just gone live, with an Android version set to follow.

Developed by the creators of QuizUp, Trivia Royale is a quiz app that uses a battle royale format, with 1000 players going head to head in 1v1 multiple choice rounds before eventually being whittled down to a question-answering elite, with coveted access to the Royale Lounge.

The game boasts 100,000 quests and answers, with more added every day. And Teatime Games is also keen to emphasise Trivia Royale’s avatar system, which uses “Game Face” face-tracking technology to bring your highly customisable virtual self to life.

We’re not sure when the Android version will be along, but we’ll be sure to let you know when it arrives.