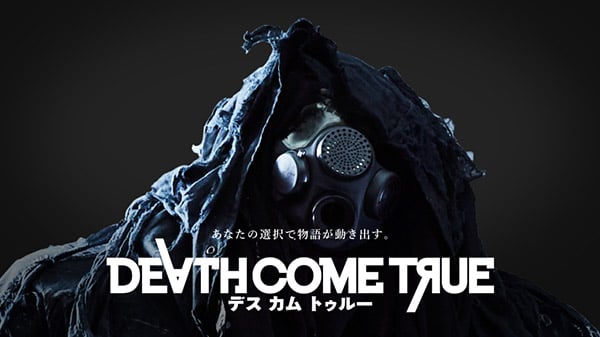 Death Come True, the forthcoming FMV game from the developer of Danganronpa, is coming to the Google Play Store next week. Pre-registrations are open now.

Developed by Too Kyo Games and Kazutaka Kodaka, Death Come True is a sci-fi mystery with mildly disturbing themes, as you’d expect from the twisted mind that came up with Danganronpa.

It sees main character Makoto Karaki waking up in a hotel room with no memory of how he got there. After switching on his the television set, Karaki discovers that he’s a serial killer. A time-travelling one, it turns out.

It’s still not 100% clear how much Death Come True will cost on Android, but the iOS pre-order price makes things a bit clearer than they were. The game costs $15.99 on the App Store, so you can expect pretty much the same on Google Play. 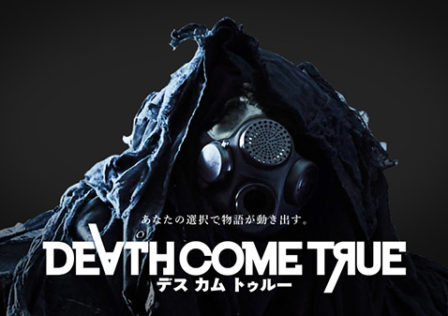