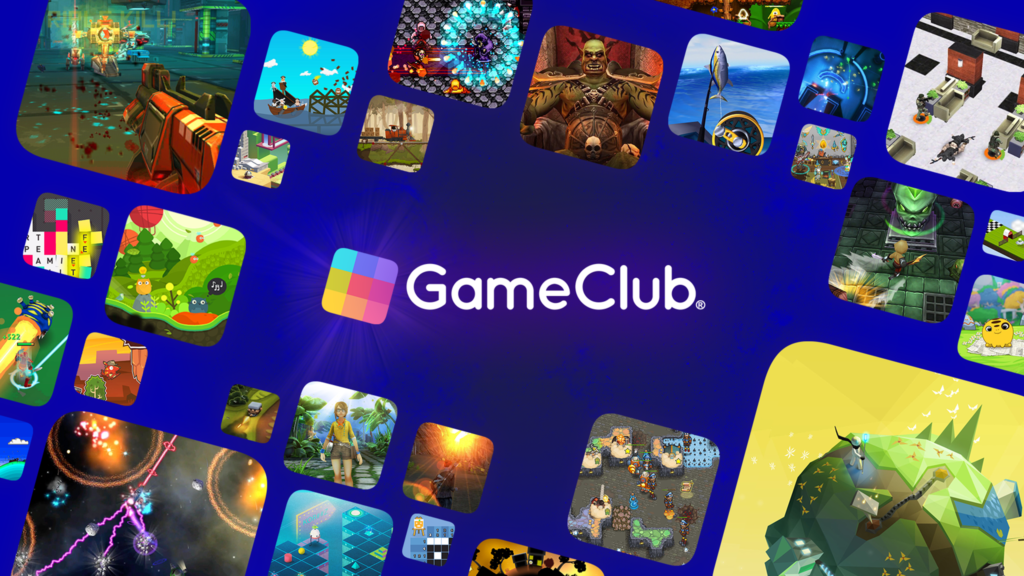 Welcome to our weekly round-up of the latest new games and sales on Android. This weeks sees the launch of The Academy, which serves up a generous helping of Harry Potter-esque school-based adventures, and GameClub, an intriguing game curation service that rescues critically acclaimed titles from the dustbin of history.

There are some decent sales, too, including for REDDEN, an achingly stylish action-puzzler. Warning: Redden means kill. Enjoy!

The Academy: The First Riddle

Pitched as Harry Potter meets Professor Layton, this generously proportioned puzzle-adventure game sees you getting into all sorts of adventures in an esteemed magic school, with a campaign that lasts over 20 hours.

GameClub, which has been available on iOS for a while now, is a services that brings old and missing games back to life, preserves them for posterity, and lets you play them for a monthly subscription. The Android version includes some games that have never been available on Android before, which is worth the price of the first month ($0) alone.

Romancing SaGa Re;univerSe is a free-to-play entry in the series of SaGa games, which can cost up to $28.99. The full global release is due next week, on the 25th, but a handful of territories have it now.

DreamWorks Trolls Pop is a bubble shooter set in the Trolls universe, which seems about right vibe-wise. It sees you matching colored orbs to free the adorable bugs that have become trapped in them.

Endurance is the sequel to Ailment, a clever pixel-art action game set on a virus-struck vessel in the depths of space. Technically a prequel, it chronicles the events leading up to the viral apocalypse, and it’s every bit as fun and engaging as its predecessor.

Crashlands is discounted by 36% this weekend. That fairly paltry price cut wouldn’t normally merit a headline, but Crashlands is such a superb example of the action-RPG-survival-sim genre that you don’t need a bigger excuse to buy it. Grab it for $4.49.

Recipient of numerous awards in the months before and after its release iin 2015, REDDEN is an ultra-stylish and ultra-innovative action-puzzle game in which you play as three different projectiles trying to reach their targets in a triad of diverse storylines. Grab it for 99c.

Marmalade Game Studios is a purveyor of classic boardgame conversions on mobile, and many of its games are currently on sale. That includes Monopoly, Clue, and a handful of others.