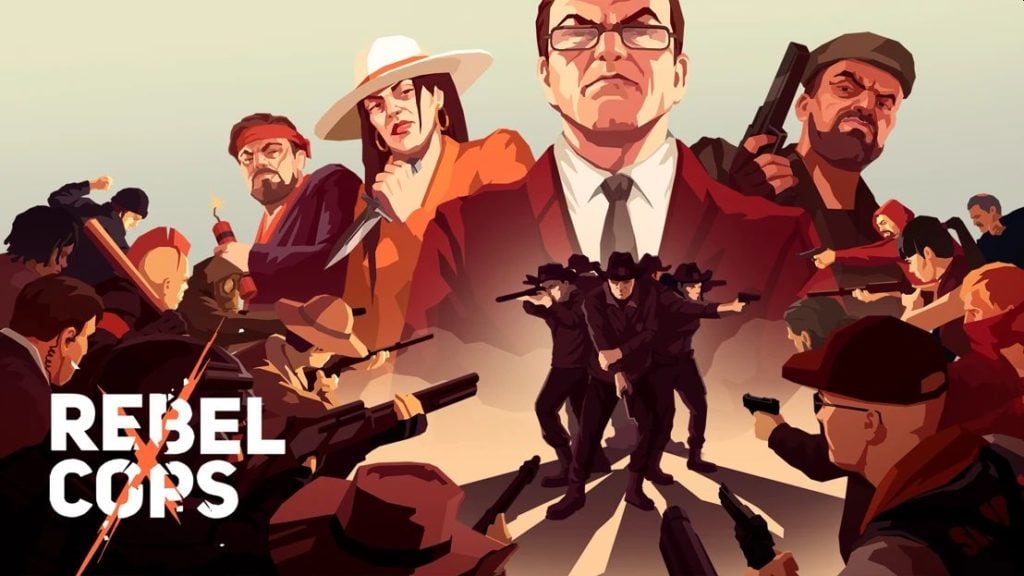 In a move that can only be described as “frequent”, HandyGames has once again discounted three of its best mobile titles.

Titan Quest is a God of War-esque mythological action game in which you have to charge around in Ancient Greek military garb killing monsters big and small. It costs $2.99, down from its usual price of $7.99.

This is the Police, meanwhile, is a tactical action game in which you play as a gritty police chief in a city rife with crime and corruption. Your mission: to illicitly create a $500,000 retirement fund in 180 days, or die trying.

Rebel Cops is the recently released sequel. It’s another story driven tactical action game in which you straddle the thin blue line, though this time your goal is vigilante justice rather than a comfortable retirement.

handygames Rebel cops this is the police Titan Quest 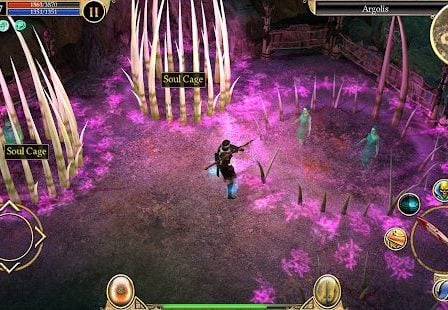 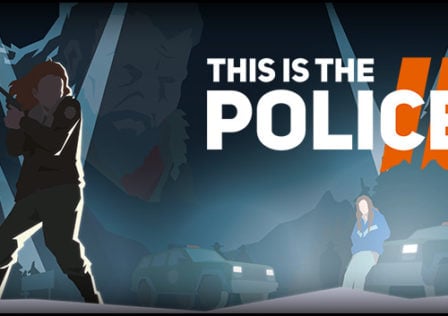