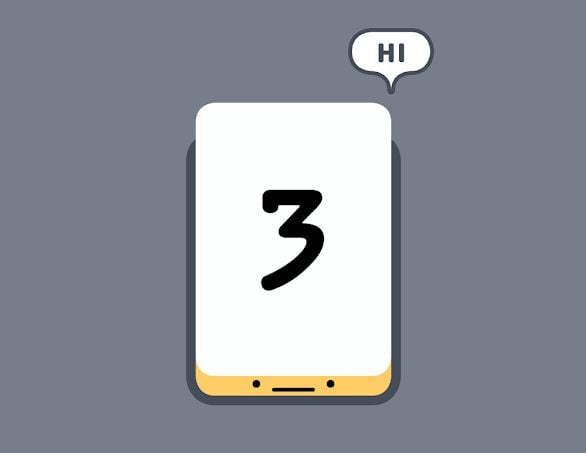 After last week’s bonanza, it looks like the Google Play Store is taking it easy this week when it comes to inviting new games into the fold. Only two really caught our eye, and we only got around to writing up one of them.

At least it’s a cracker, and there are some great games on sale to keep you amused until the next fresh influx of games. Threes! is our tip of the week by a country mile.

Soda Dungeon 2 is an irreverent and amusing dungeon crawler in which you play as a publican, dispatching adventurers to grind for loot and spending the proceeds on enhancing your premises to attract better adventurers.

Battle Legion, from the developer of Big Bang Racing, is a huge auto-battler featuring 100v100 battles that last 20 seconds or less.

Levelhead, which came to Android fairly recently and was developed by the maestros who brought us Crashlands, sees you creating levels to test delivery robots, controlled by other players. Naturally, you can take your turn as a delivery robot too.

HeadUp Games is holding a sale on a number of its acclaimed mobile games. The pick of the bunch is undoubtedly Bridge Constructor Portal, but there are more Bridge Constructor titles on offer, plus the Inner World games, and more.

Puzzle games don’t get much better than Threes! This ingenious, tragically plagiarised and overshadowed sliding puzzler from Asher Vollmer created a whole new genre, and the full premium version is on sale for a mere 99c.

Golf Peaks is a multi award-winning puzzler that combines Sokoban with mini-golf as you attempt to climb a mountain through the ancient art of putting.