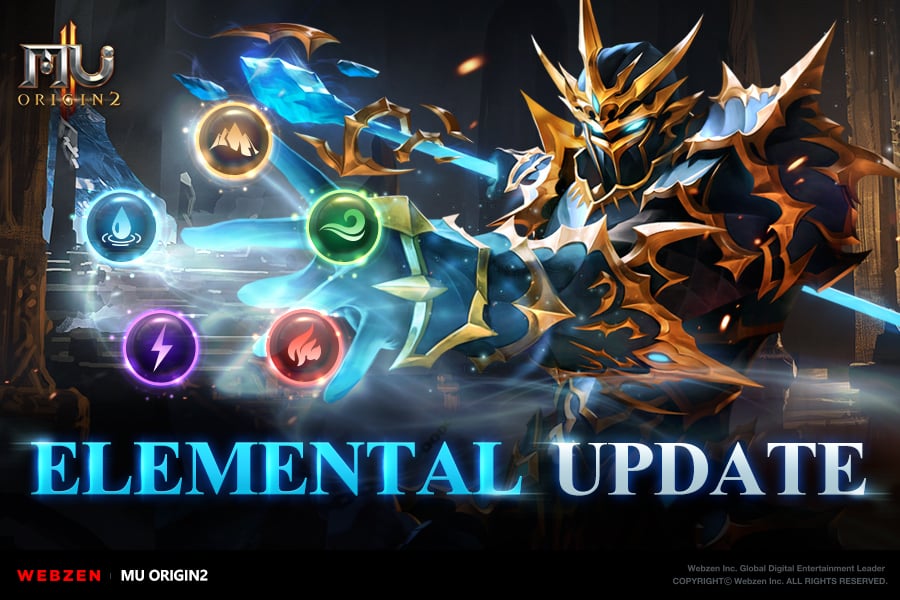 MU Origin 2, the latest in the long-running MU MMORPG series, has just been updated to version 4.0. The latest version contains a whole host of goodies, with more to follow in the forthcoming Abyss Season 13.

First, a bit of background. MU Origin 2 came out last year as a follow-up to MU Origin, the first mobile spin-off of MU Online, which came out all the way back in 2001.

MU Origin was a massive hit and is still going strong, having recently entered version 13.0. MU Origin 2 is exactly what you’d expect from a sequel – a bigger and better take on what came before.

Specifically, that means action-packed exploration in a vast fantasy universe comprising a diverse array of environments, heroes, and enemies. There’s a story campaign, different classes to choose from, dungeons, pets, and much more.

The 4.0 update adds several new features to that list. The highlight is almost certainly Elemental Properties. This introduces five different properties to the game, including water, fire, earth, lightning, and wind. Each of these has its own attack and defense option, and they interact with each other rock-paper-scissors-style.

You can permanently enhance your Elemental Properties by consuming another new addition: Elemental Fruits.

There’s also a new Zodiac system, which becomes available after reaching level 340 and completing the Rescue quest. Zodiac allows you to activate Zodia Guardians using Fortune Star Stones and Zen, and if you activate enough of them you’ll unlock a new Zodiac Guardian stage.

Each Trace of Star you summon comes with elemental options that boost your characters’ Elemental Properties.

There are two new pets in MU Origin 2 4.0 – Cetus and Lightning Samurai – and there’s a new Guardian Pet Awakening feature, too. This allows you to awaken rare Guardian Pets at level 50 or above, giving them unique Elemental Properties that carry over to you.

As ever, there’s plenty more in the latest MU Origin 2 update. To check it all out, load the game up or download it right now on Google Play or the App Store. 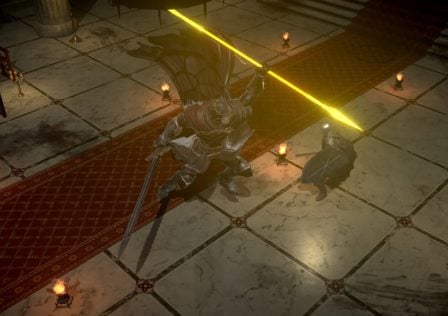 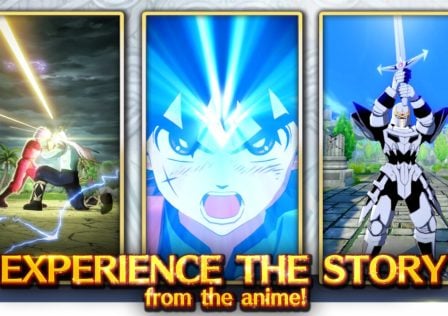 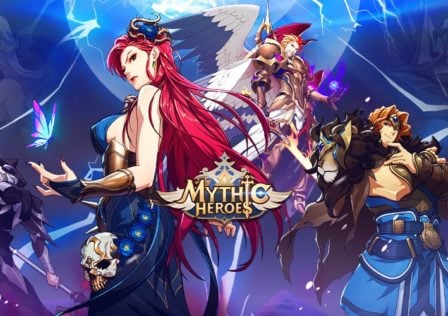