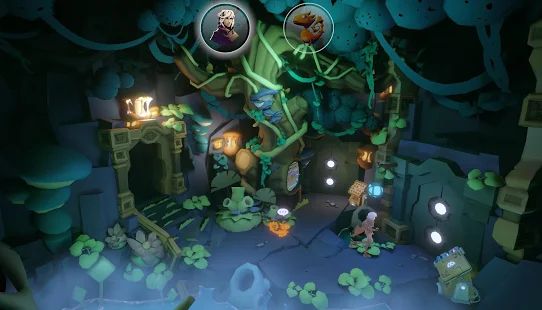 Krystopia: Nova’s Journey, the anticipated sequel to 2019’s Krystopia: A Puzzle Journey, has just arrived on the Google Play Store.

Spread across three large chapters, the game sees you exploring a visually distinctive gameworld, meeting NPCs, and solving predominantly grid-based, Witness-style puzzles. It shares that game’s clean, colorful aesthetic, too, though its environments are more outlandish.

Storywise, Krystopia: Nova’s Journey is all about a space explorer called Nova Dune. After receiving a mysterious distress signal, Nova finds herself on a desolate planet called Kristopia.

As you move from puzzle to puzzle you’ll learn more about the history of Kristopia and the series of events that led to its desolate state.

Krystopia: Nova’s Journey is a premium title, and you can grab it for $4.99 right now on the Google Play Store.