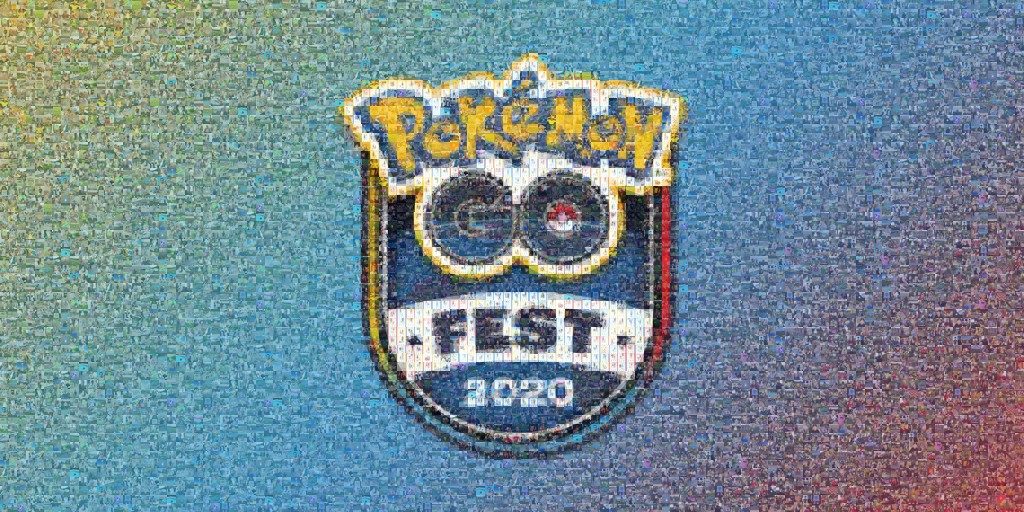 Niantic has revealed some stats from its first virtual Pokemon Go Fest, and it’s fair to say that players of the AR catch-’em-all game is just as popular in these trying times as it was when we could all go outside.

During the festival, which took place last weekend, players collectively caught nearly one billion Pokemon. That, we think you’ll agree, is a massive number. And it’s not the only massive number that Niantic has dropped.

Trainers also defeated 58 million Team Go Rocket members, sent 55 million gifts and walked an average of 15 kilometres each. If you were wondering whether Pokemon Go still had any steam left in its tank, we’re pretty sure that answers your question, right?

Go Forth and Multiplay

That’s not all, though. The efforts of players around the globe have meant that the Ultra Unlock is going to run for three weeks. What’s the Ultra Unlock? It’s a series of events featuring different kinds of Pokemon that’ll appear more often.

You can get even more information on what happened at Pokemon Go Fest, and more details on the Ultra Unlock event, by clicking right here.