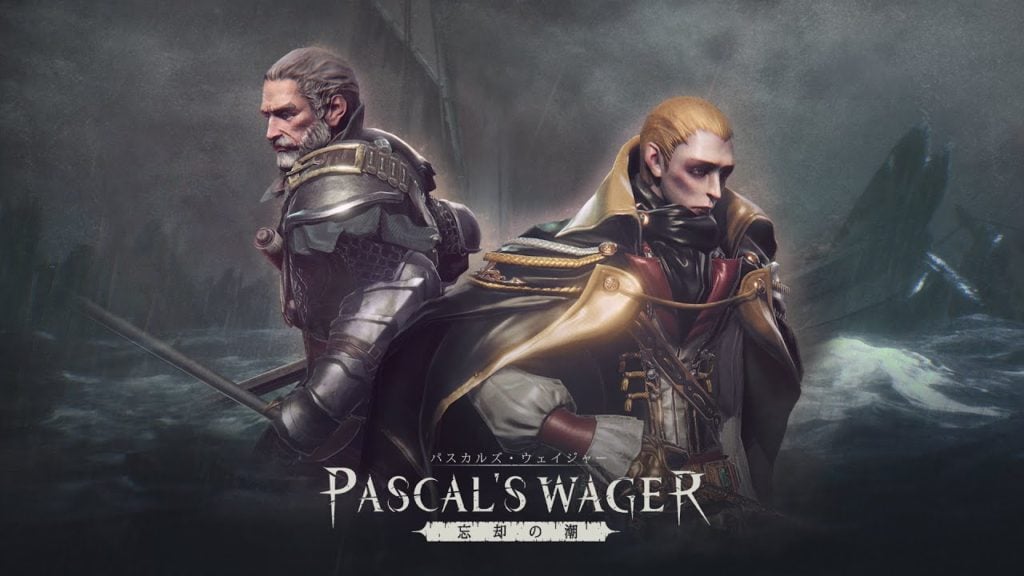 Pascal’s Wager, the incredible souls-like action RPG, is going to get even bigger at the end of next month with the Tides of Oblivion DLC. It’s going to be available from August 20th, so add the date to your diary.

The expansion will feature new characters, new quests and a new region for you to explore. That new area, Icthyosauria, is going to be filled with new and terrifying enemies for you to try and take down. It’s going to feel an awful lot different to what you’ve experienced in the game before.

There’s an aquatic feel to the new expansion. The monsters you’re going to be fighting are twisted sea creatures, and you’re going to have to figure out new tactics to bring them down.

There’s a new playable character called Jerold, who has a unique and different play-style. You can check out what to expect from him in the trailer we’ve embedded below this paragraph.

Looks pretty amazing, right? The Tides of Oblivion expansion is set to launch on August 20th, like we said above. In terms of the price, you’re going to be paying $2.99 to get it. That seems like a really reasonable price to us.

If you haven’t played Pascal’s Wager yet, you can download it from the Google Play Store by clicking here. It’s on sale at the moment as well, so there’s never been a better time to give it a go.

Are you looking forward to Tides of Oblivion? Excited to get your hands on the new expansion? Make sure you let us know in the comments section at the bottom of the article then.