The gacha-RPG is quite a specialised genre, requiring an in-depth knowledge of complex, stat-based gameplay systems that can be daunting to newcomers.

Epic Odyssey is different. It’s almost as if developer Hiker Games has set out to demystify the genre by making it as accessible and inviting as possible. It gets back to basics, with a strong, clearly defined story campaign and highly polished visuals.

It’s a streamlined hero-collecter, too, with just 36 characters in total to add to your roster, comprising three factions and three classes.

Combat, meanwhile, is entirely automated. You can decide which heroes to place in your squad and where they’ll be in the formation, but once a battle starts all you can do is watch the carnage playing out in 1x or 2x speed.

Plus, Epic Odyssey offers you multiple ways of gaining loot and XP idly, cutting out the need for excessive grind. It just wants you to have a good time.

The single-player campaign sees you venturing out on a classical fantasy mission to drive back the forces of evil. It’s a linear, dialogue-heavy affair, with frequent story moments, but every line is skippable if you just want to get down to the serious business of looting and brawling.

The campaign is broken up into chapters, set across seven different regions of the Lynea continent. Each chapter is a self-contained area, and there’s a huge amount of diversity on display even in the first handful of chapters. You’ll visit a castle, a desert, a cave, a village, and more in the first hour of play.

Each chapter involves a couple of core ingredients: namely, opening chests and battling demons. Sometimes the demons are guarding the chests. Some of them are optional, and so are mandatory. Also, stages frequently feature NPC missions and very gentle puzzles.

Battles are 5v5, and generally over in a few seconds. You can decide your formation at the outset with a few simple taps and swipes. The usual rules apply – warriors at the front, ranged attackers at the back, etc – and you can earn buffs by equipping three heroes from the same faction and class.

There’s some strategic depth, then, but streamlined accessibility is still the overriding priority.

Progress through the campaign is characterised by fits and starts as you take down enemies before colliding with an opponent that you can’t defeat, at which point you can try adjusting your formation.

That won’t have much effect if you haven’t levelled up your heroes and equipped the best gear, and that takes us nicely onto the other half of the game: inventory and character management.

In a system that will be familiar to anyone who has played a gacha RPG in the last five years, Epic Odyssey has two different ways of upgrading the heroes that you summon or obtain though story events: levelling up and ascending. The ratings they ascend through are Common, Rare, Epic, and Legendary.

Ditto for gear, which can be levelled up or refined. Ascending heroes and refining gear requires you to sacrifice other heroes and gear respectively. You know the drill.

As you level-up you unlock new features, and all 16 of these become available surprisingly quickly. By the time you’re done with chapter 7, an hour or so into the game, you’ve got access to everything.

That includes the Summoning Gate, of course, as well as the Arena, the Clan area, the Tower, a variety of other dungeons, and a Trader. There are also a couple of idle features, allowing you to accumulate loot either by sending heroes off to complete missions in the background or by simply visiting the Great Hall.

The innovative highlight among these features is undoubtedly the Pentagram, where you can recruit five followers from your roster to join your best heroes. A level 1 Common hero immediately advances to level 40 upon becoming a follower, turning a dud into a viable soldier.

You can’t level-up followers, but the Pentagram gives you an excellent insight into which heroes might be worth cultivating outside the hero system.

The Pentagram is just one of the ways in which Epic Odyssey tries to make itself as accessible as possible. Check out the game for yourself right now on Google Play (and the App Store).

While its relatively limited number of heroes and generally streamlined approach might not appeal to gacha aficionados, Epic Odyssey is a great introduction to the genre. 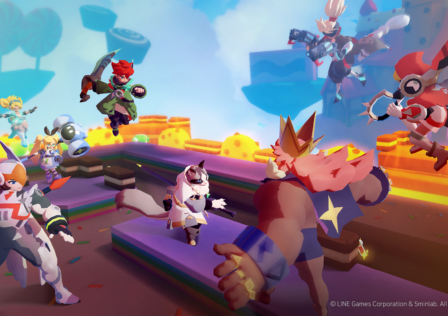 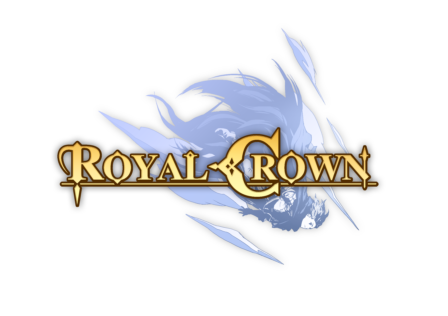 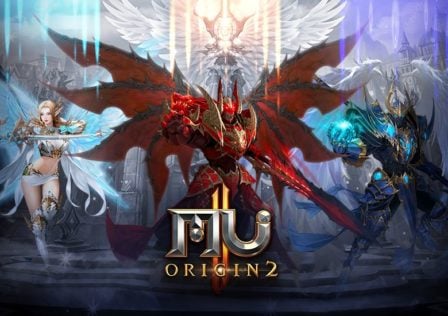